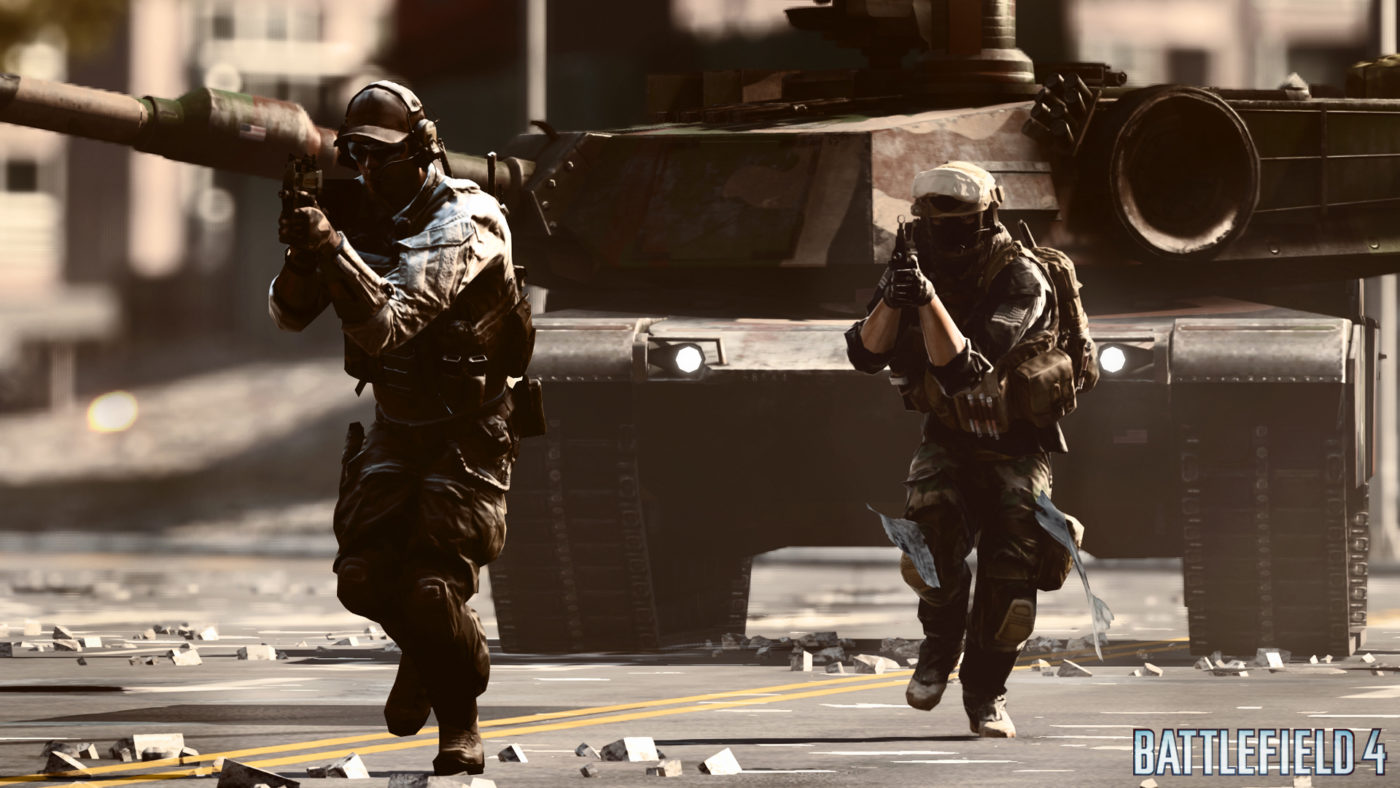 It should now be easier to find each other, as the studio has introduced a new tab under the Platoons menu on the Battlelog that allows you to see all the servers your Platoon members are currently playing on. From there, it’s pretty easy to jump in and tag along.

DICE has also increased the member capacity of Platoons, depending on the leader’s current rank. Once you’ve reached rank 5, the member cap is 150. Upon reaching rank 10, the cap increased to 200.

Here is the full changelog outlining all of the improvements and tweaks:

MP1st Reader Blog: How To Complete The Phantom Trainee Assignment in Battlefield 4