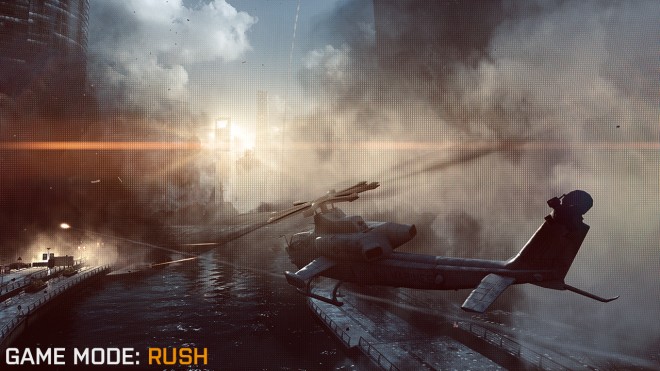 YouTube personalities with a large following, or those who simply wish to enjoy gaming while appearing offline, will be happy to receive the latest Battelog update which recently hit in preparation for tomorrow’s Battlefield 4 early access beta on the PC, Xbox 360 and PlayStation 3.

According to the dev team behind Battlefield 3’s – and soon-to-be-Battlefield 4’s – social stat-tracking service, a recent update has not only resolved an “issue where players couldn’t find the Exclusive Battlefield 4 Beta in their Origin library”, but will now also allow users to “enable Invisible mode on Battlelog in the settings.”

That means you’ll be able to play Battlefield 4, including Battlefield 3, while appearing offline, should you wish to game in a more solitary state, free of uninvited “guests” trying to enter your match.

As a reminder, PC users with early access should be sure to hit up the Origin client to pre-download the Battlefield 4 beta so you’ll be ready to hit the ground running as soon as it goes live 08:00 AM UTC. Xbox 360 and PlayStation 3 users with early access privileges will be able to download the beta tomorrow through their respective marketplaces.

The Battlefield 4 beta will open up to the public this October 4.

See you on the Battlefield!