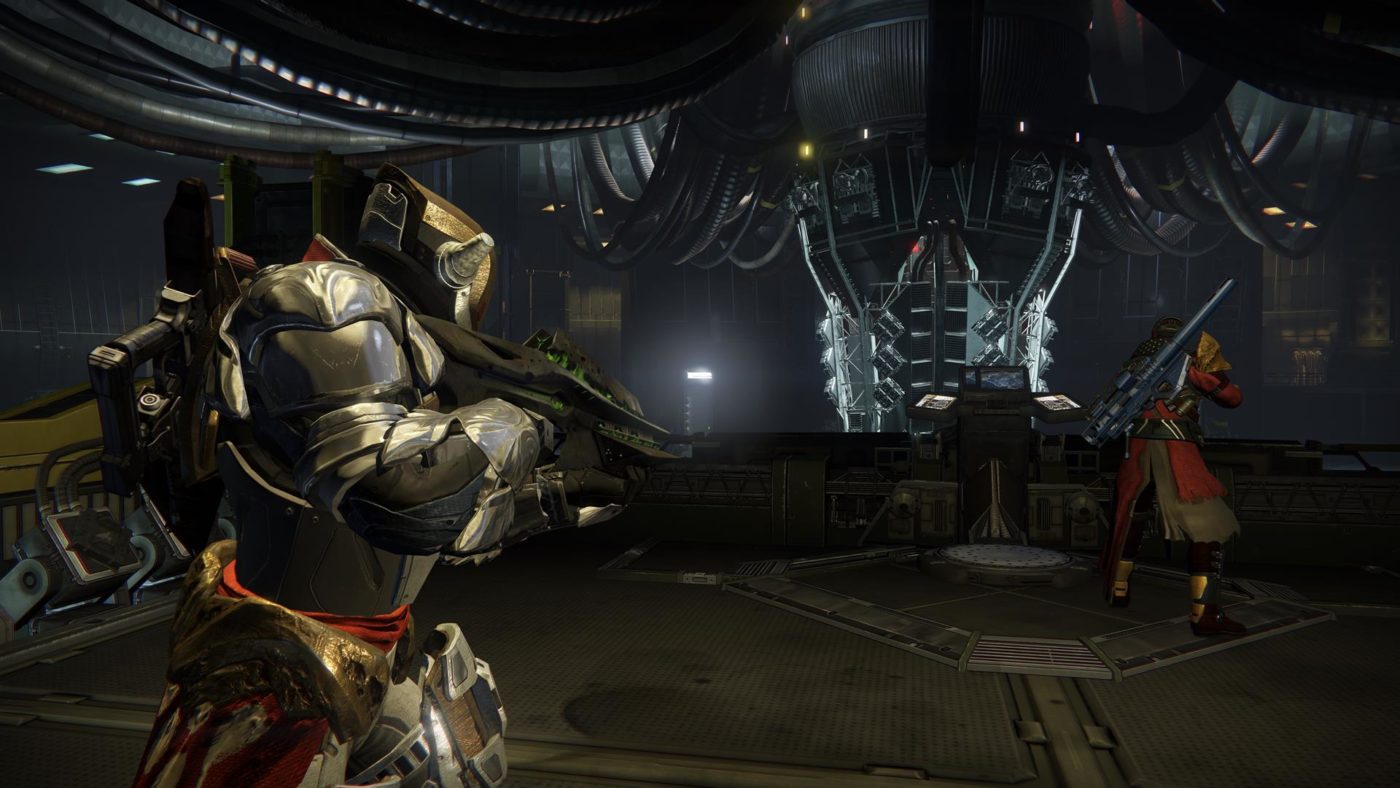 Destiny‘s first update of 2015 is upon us and developer Bungie dropped by the game’s official forums to reveal its contents.

Now live on all platforms, the hot fix addresses both Raid and PvP experiences in Destiny, as promised earlier last week, along with a handful of other general activity improvements.

The full set of fixes can be found below. Iron Banner enthusiasts will also want to read on to find out what spoils lie in wait for this week’s event, starting tomorrow. Have a look!