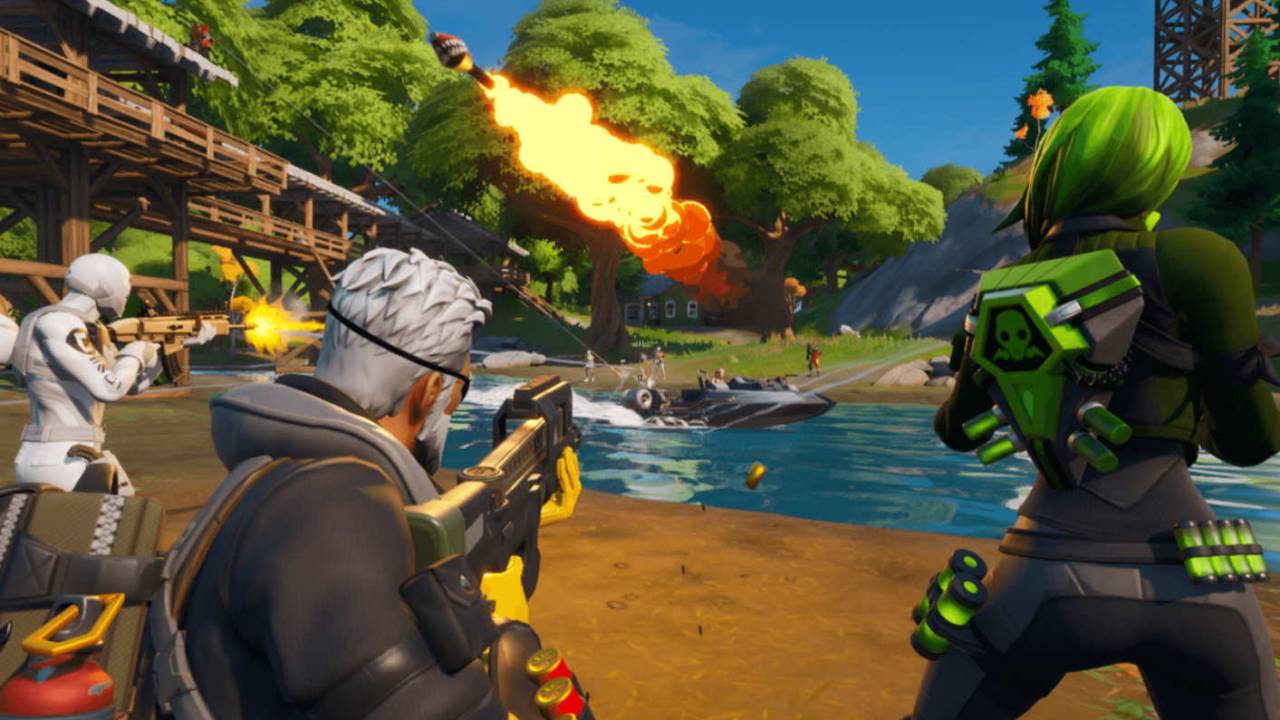 Heads up, Fortnite players! Epic Games has released the new Fortnite update 2.93 November 9 for consoles (PS4, Xbox One, Nintendo Switch). Given this is a surprise update, don’t expect any major changes, and this was released purely for fixes.

We are deploying a maintenance patch on PlayStation 4, Xbox One and Nintendo Switch. This will allow us to fix the issue with Matchmaking portals in Creative on these platforms.

We will update you when Creative Matchmaking portals are re-enabled.

Yep, that’s basically it! For the list of changes and datamined content in the most recent Fortnite patch called v14.50, head on over here. Given today’s update, we most likely won’t get a patch tomorrow or Thursday.

Same as always, if you spot any gameplay-related changes or any fixes, let us know down in the comments. If Epic Games issues an update on what they’ve changed with this patch, we’ll update the post to reflect it.