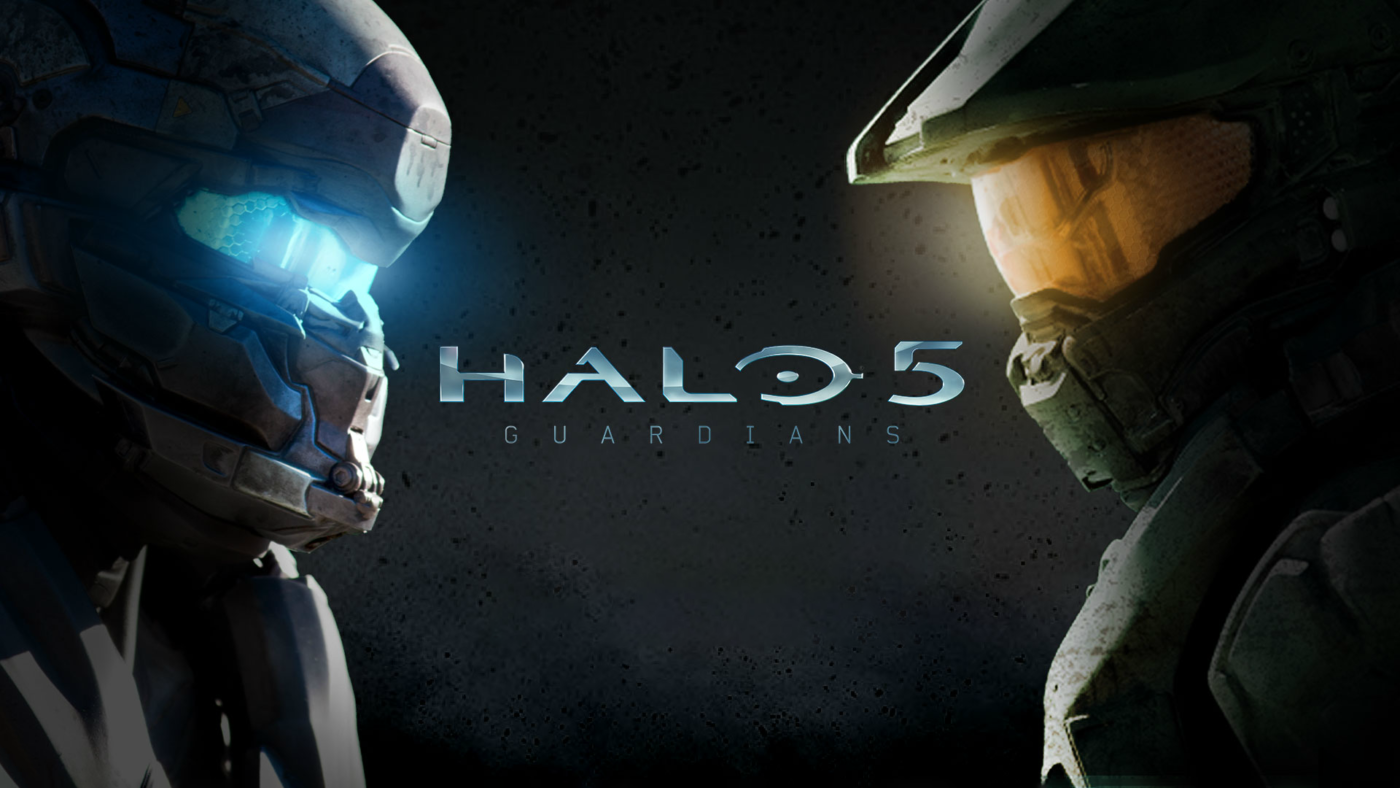 The count down timer spotted on the mysterious Halo 5: Guardians teaser site that surfaced only a few days ago has hit zero, revealing a fictional report on the Master Chief written by a war journalist “Benjamin Giraud”.

The report includes the following audio memo, as well as the same teaser video that debuted yesterday, painting the iconic Halo protagonist as a supposed traitor. 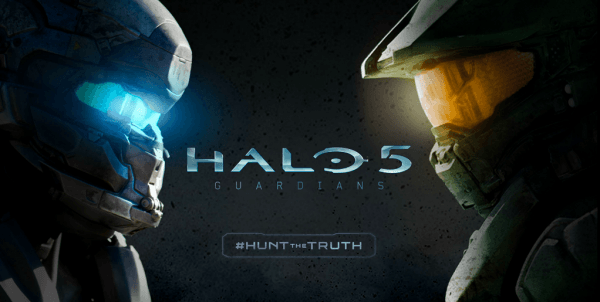 There are likely clues to be found elsewhere on the new website, so keep your eyes open. As our friends at ReadyUpLive pointed out, the bullet in the teaser trailer reveals the words Son, Abductee, Victim, Orphan, Recruit, Soldier, Warrior, Ally, Hero, Savior, and Traitor, which clearly represent the life of Master Chief thus far. You can scroll through the video frame by frame and see for yourself:

We suspect each week’s episode will dig deeper into the set-up for Halo 5: Guardian’s story and the mysteries it holds, so stay tuned.

Halo 5: Guardians launches on Xbox One with dedicated server support for online matchmaking and custom games later this year.

Keep your sights locked on MP1st for more Halo news.