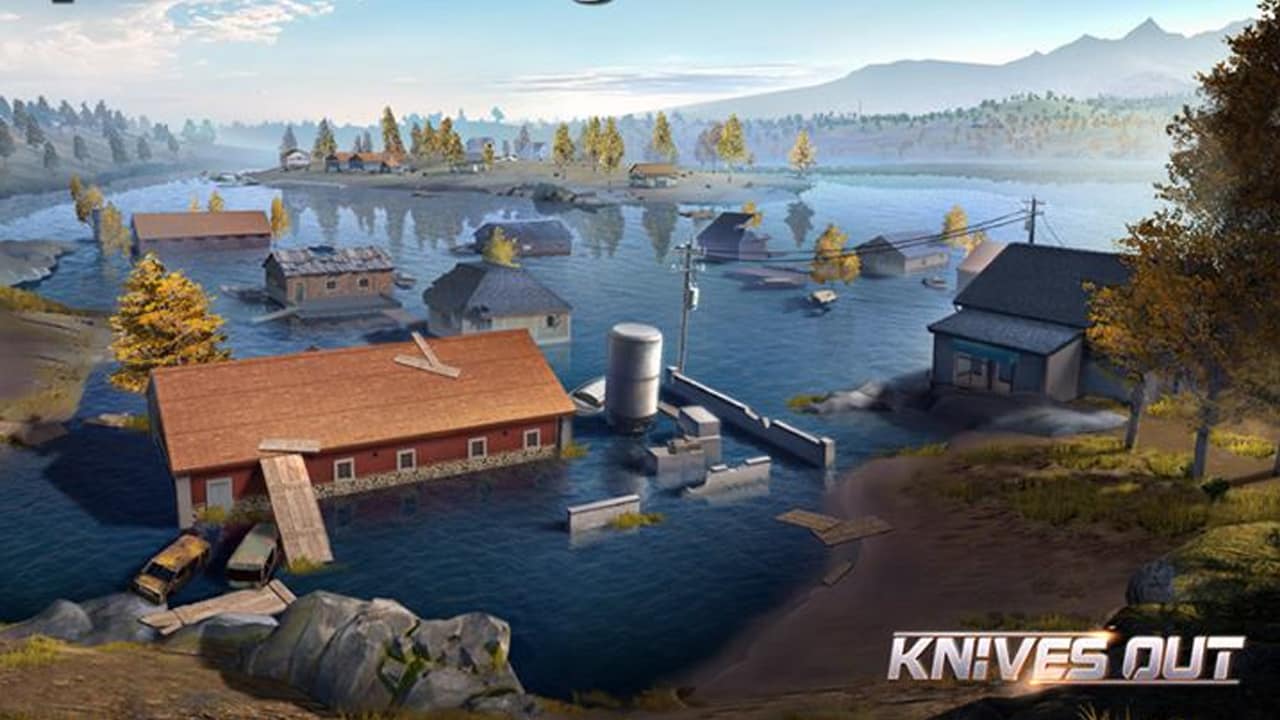 A new Knives Out map update is scheduled to hit mobile platforms next month, bringing a new “more complex” environment. The new update will also show a “significant enhancement in graphics,” in addition to evolved character movement.

Here’s what players can expect from the new Knives Out map update:

In Battle Royale, making good use of terrain is critical. The update in April includes a new map with more complex grounds. Players will need to adjust or even change their play style and tactics to stand out. The ability to develop better strategies and tactics will be essential.

The new map has enhanced details that players can interact with and use. New constructions are added to the map, such as rocket launchpad, off-shore drilling platform, ancient castle and many more.

All the new elements can inspire players with different play styles to perform. One moment you are in the middle of a shootout on an off-shore heliport; the next moment you might find yourself infiltrating a building full of campers. Meanwhile, the medieval castle is a fortified structure. Any conflict may turn into a siege.

Knives Out was designed to be smoothly run on both high-end and low-end cell phones while providing decent image quality. With the development team’s constant effort, next-gen class graphics is available on some of the low-end devices.

From the real-time gameplay video, we noticed considerable graphics improvement. With the help of Occlusion Culling, the new version can have realistic light and shadow effects as well as exquisite textures when running with a high frame rate.

Aside from the graphics quality, Knives Out spent altogether 34 days and 10 hours to recapture more than 400 movements. Each action was carefully tuned, making the movements even more natural and realistic.

The update for Knives Out this time will be online in early April. It will also uncover new weapons, modes, and vehicles. With massive new contents and improvement, Knives Out is going to evolve.

We’ll have to see how the new Knives Out update helps the game perform against the recently launched PUBG Mobile.