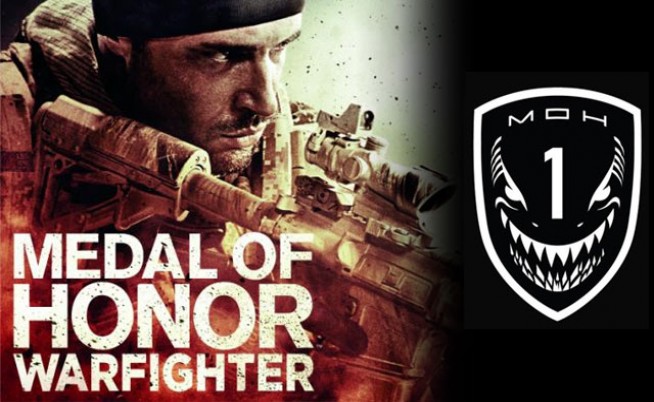 Since the reveal of Danger Close’s Medal of Honor: Warfighter only a few days ago, many fans have taken up the hunt for further details for both the single, and multiplayer.

Luckily, the NeoGAF forums detailed some of the things we can expect from one of 2012’s hottest shooters. Starting off with the competitive multiplayer, it seems that Medal of Honor: Warfigher “will include various international tier 1 factions (British, Australia, German, Polish) and some kind of one-shot, one kill hardcore mode.” As for other game modes, “there will also be a co-op mode, but the game won’t have full campaign co-op.” Interestingly, developers also stated, “there are hooks in our multiplayer that are… different.”

The full list of details can be viewed below:

Let us know your thoughts about Medal of Honor: Warfighter in the comments below and stay tuned to MP1st for more details!

EA Wants to Own The FPS Genre by 2014, Will Battlefield: Bad Company 3 Be the Knockout Punch?