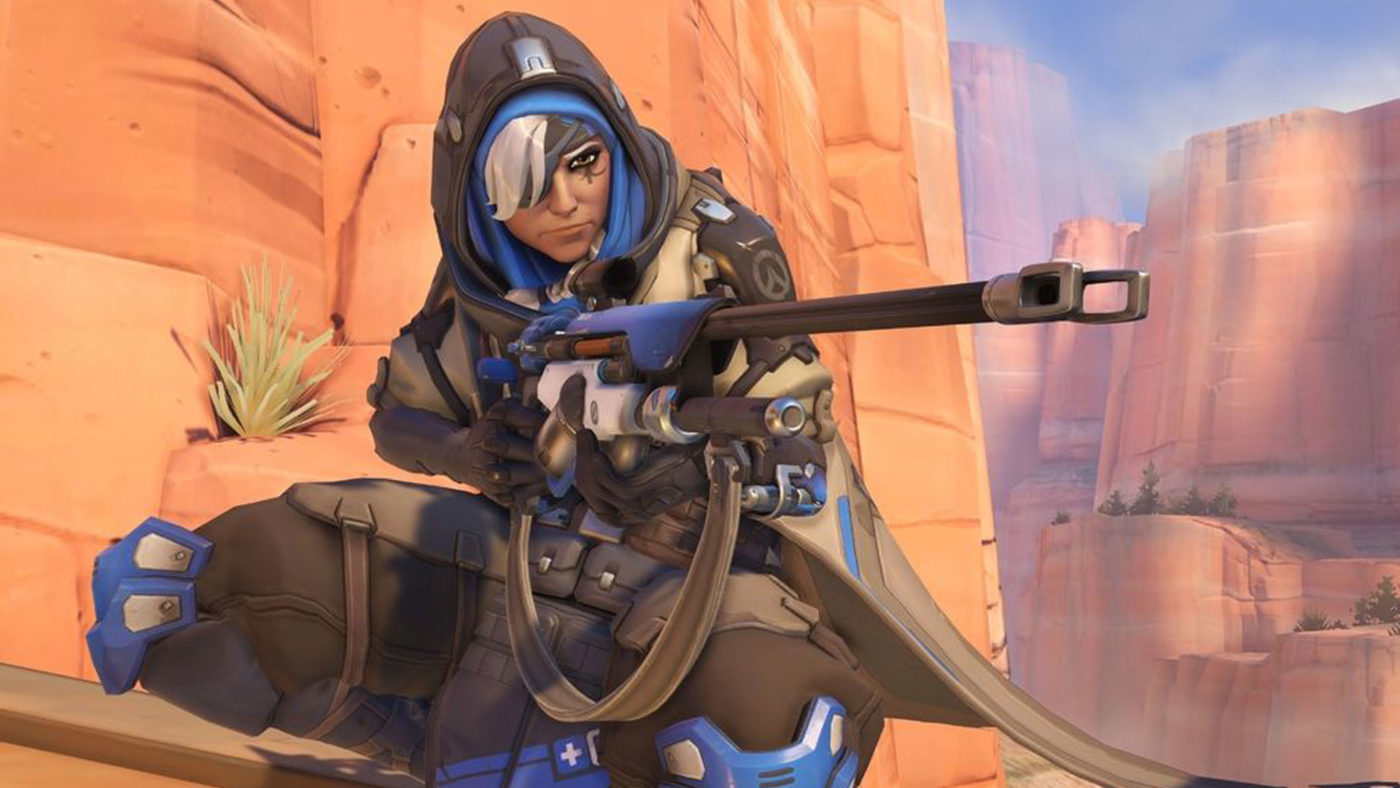 An Overwatch update has hit the PTR, buffing Ana, nerfing Mercy, and fixing a bunch of bugs. This patch can be experienced right now on the PC Public Test Region. Once it has been deemed suitable for a full build release, it will be rolled out across all platforms.

Give the full list of patch notes a read:

Please note that the below patch notes only include changes currently available for testing on the PTR. While many of these changes will also be available on PlayStation 4 and Xbox One in a future patch, the PTR is PC-only and therefore will only reflect changes coming specifically to that platform.

Developer Comment: Ana has been outshined by other support heroes lately. Boosting her damage will help her defend herself and make her more threatening to the enemy team.

Developer Comment: We feel that Mercy’s recent rework has been successful, but her Resurrect ability still feels too strong and frustrating to play against. Now that it has a cast time, there is more room for enemies to counter the ability. However, casting Resurrect happens instantly when Valkyrie is active. This should make her feel powerful when she transforms on the battlefield.

What do you think of this Overwatch patch? Happy or sad to see Mercy getting hit with yet another nerf? Let us know below.

In other Overwatch news, the game’s roadmap details the addition of eSports tools to make matches more watchable, the player count recently hit 35 million, and a copycat game developer is being sued by Blizzard.