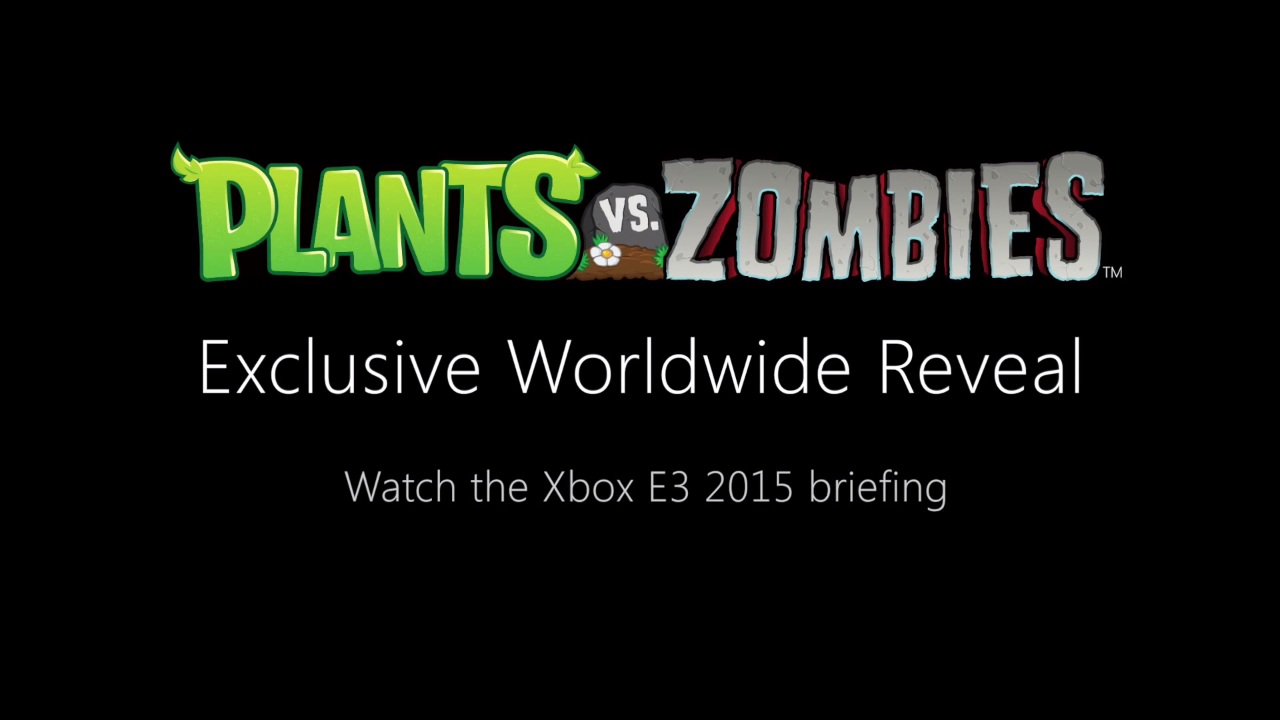 A new Plants vs. Zombies trailer outed by publisher Electronic Arts suggests the company has something new in store for Garden Warfare fans at this year’s Electronic Entertainment Expo.

The unrevealing footage, above, is mostly made up of familiar PvZ sound effects that remind us of PopCap HD’s Garden Warfare series, which debuted on Xbox in early 2014 and later on PlayStation and PC.

Last month, EA revealed plans to launch another console and PC title in the PvZ series in early 2016. More recently, Videogamer spotted a couple of job listings at EA that practically confirm a Garden Warfare sequel is indeed in the works. “Popcap HD is looking for a talented Interface Designer to help bring the UI of a new Plants vs Zombies: Garden Warfare game to life,” reads the first listing. Meanwhile, the second reveals that the studio is “seeking a Designer/Scripter to help us create engaging mission experiences for an upcoming shooter.”

As the recent trailer points out, it looks like Microsoft will be doing the revealing during their E3 2015 media briefing at 9:30 AM Pacific on June 15, suggesting that the shooter will once again launch first on Xbox and PC. If history repeats itself, “Garden Warfare 2” will remain a timed-exclusive until it launches later on PlayStation.

PopCap HD’s first shooter set in the quirky PvZ universe was received quite well in our books and we’d be happy to see another. How about you? Tell us in the comments below.