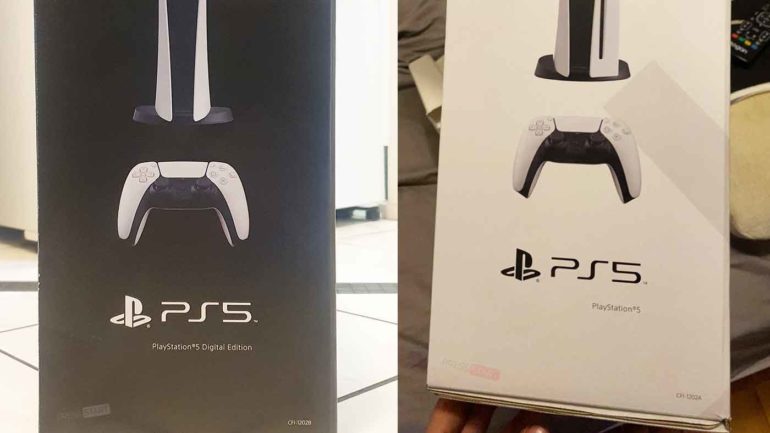 New PS5 models have reportedly made their way to Australia. The new models are dubbed CFI-1202B for the digital PS5 version and CFI-1202A for the disc version, and both are apparently much lighter in weight.

As of right now, it remains unclear what changes Sony has made to both PS5 disc and digital versions to make them lighter. However, it seems remarkable that the PS5 disc version now weighs exactly as the digital version did at launch, 3.9kg.

It is now expected that all upcoming PlayStation 5 console releases are going to adhere to the newly reported weights, except for the recent Horizon PS5 bundle.

It is worth noting that Sony has recently announced that all PlayStation 5 versions will see a price hike, outside of the United States. The company cited inflation and “global economic environment” as reasons behind the increase in price. However, Microsoft already confirmed that all Xbox consoles will maintain current pricing.