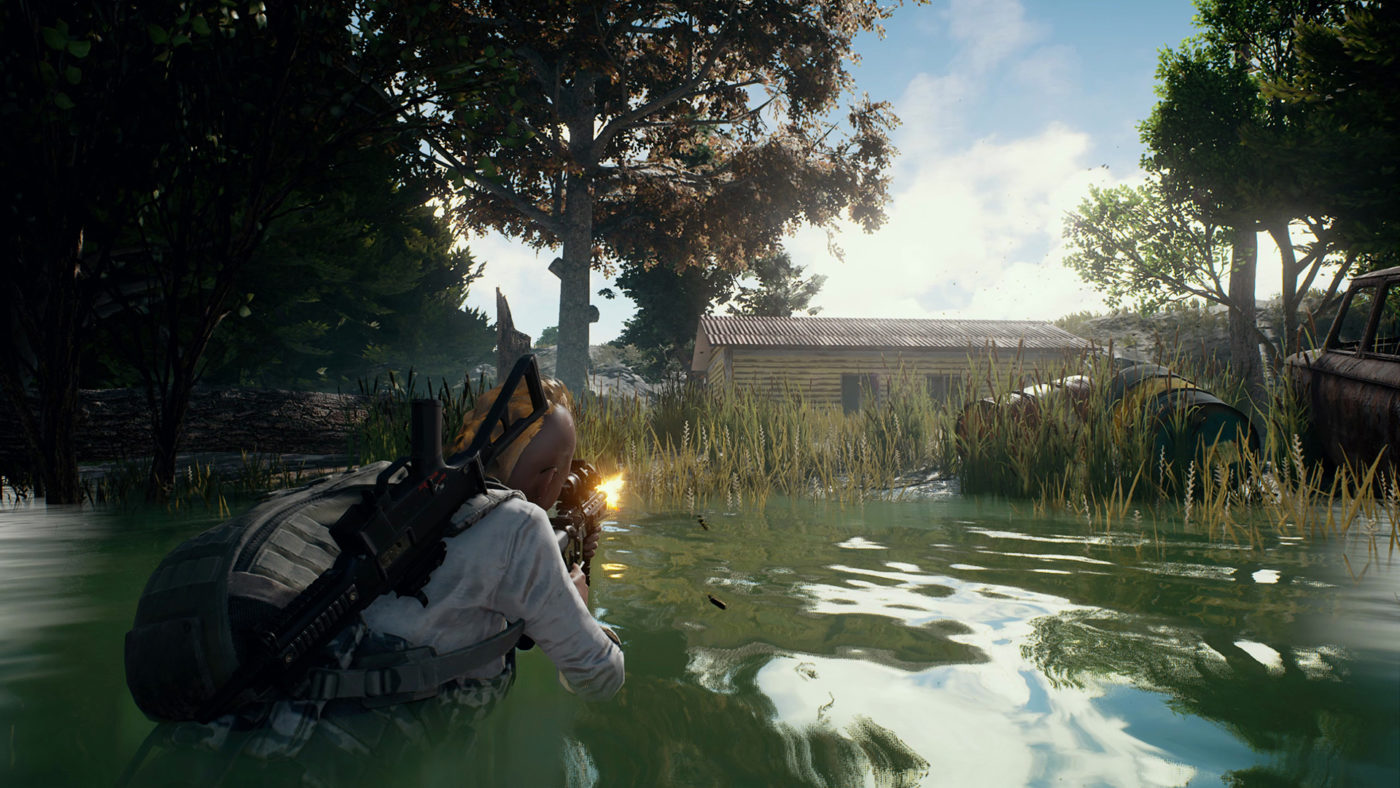 Bluehole has announced the PlayerUnknown’s Battlegrounds patch notes for early access week 27. These are now live on the Test Server, and you can expected to see them on Live Servers in the next couple of days.

The patch focuses on changes to the UI/UX, adding a new feature in the settings for the zoom-in and out of the world map, as well as several bug fixes, including improving the synchronisation between player aim and spectator aim.

Speaking of PUBG, if you’re a console user hungry for some battle royale action, check out our latest episode of Top 5, where we list the five best PUBG console alternatives. Also, take a look at the insane number of people playing the game, and how many PUBG copies have sold!