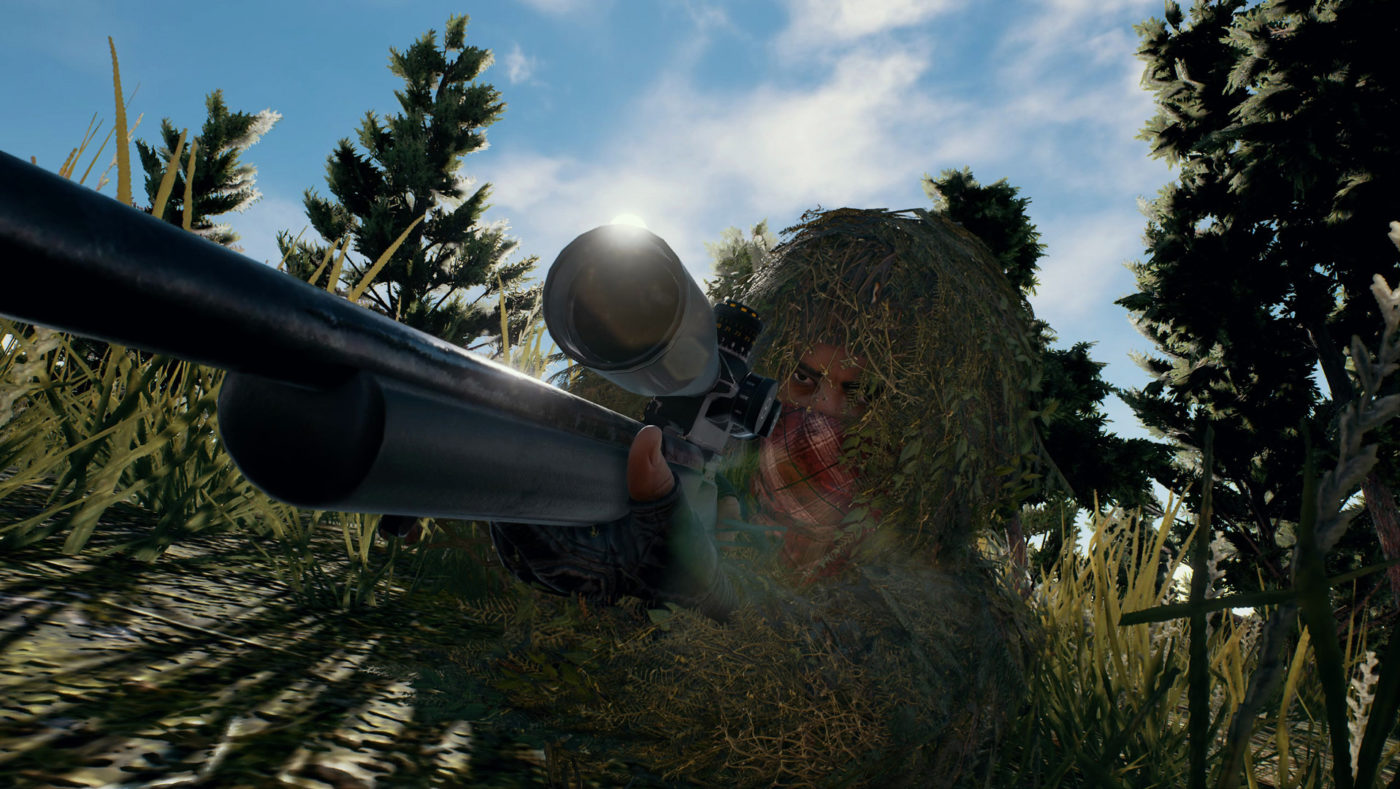 Minkonet, a prominent Seoul-based gaming technology company, is lending a hand with making the PUBG replay and killcam systems a whole lot better. The new “3D replay” will debut with the 1.0 update, which is scheduled to launch on December 20.

Those of you who have experience the current killcam system used in Test Servers, will know that it isn’t very accurate. Here’s hoping Minkonet can right those wrongs!

Here’s what you can expect:

Killcam functionality provides advanced insight and learning opportunities for players interested in closely re-examining gameplay missteps as well as helping to detect and gather evidence of in-game cheating. Minkonet’s 3D data technology provides an interactive all-around viewpoint that hasn’t been possible with the textual event logs and the video capture of the deceased player in other Killcams. The company’s technology can be leveraged by game developers across all platforms to help curb the increasing amount of cheating and hacking issues afflicting the gaming community worldwide.

Sounds pretty damn good to me! I’ve died a few times to cheaters, so it’s good to see more tools becoming available to help police them. It’ll also be great to look back at the mistakes I made, and learn from them for future Chicken Dinner attempts!

What do you make of the upcoming replay and killcam features? Let us know.

In other PUBG news, a “Map Select” option is coming after launch, the game’s creator says games need “better protection” from copycats, and the Xbox One player count is already at 1 million after just 48 hours.