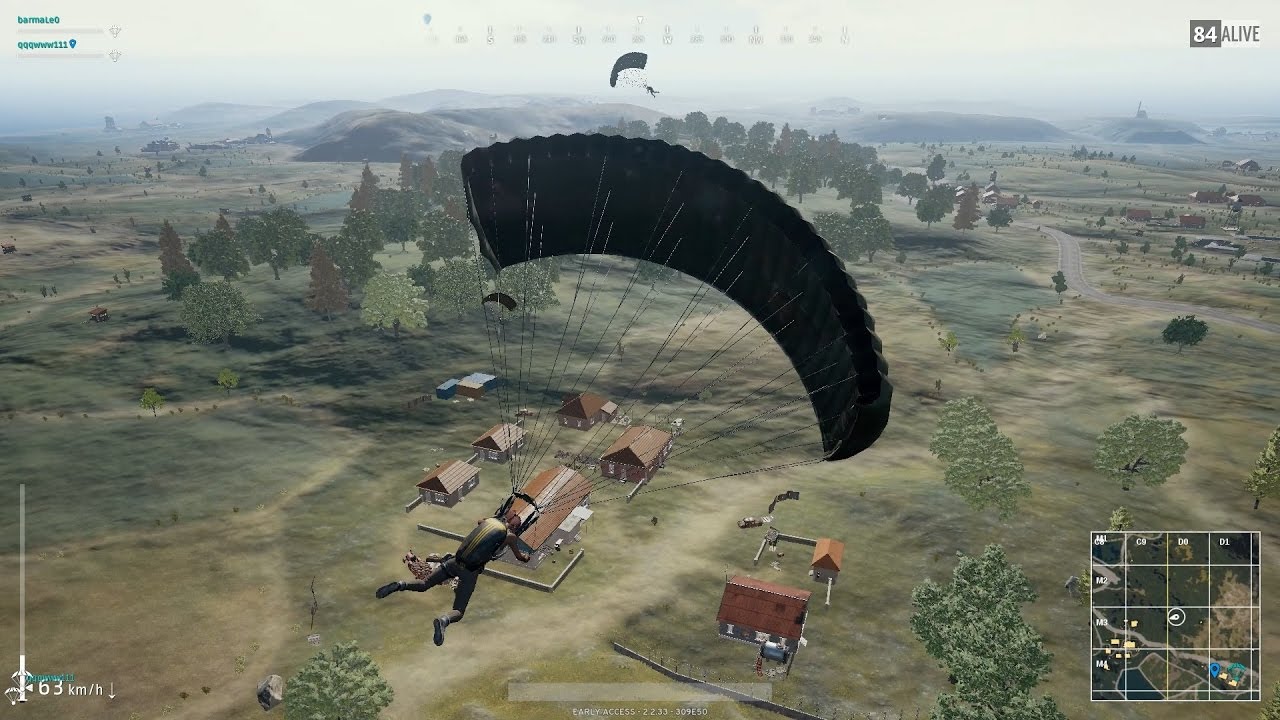 Tired of constantly playing on Erangel in PlayerUnknown’s Battlegrounds (PUBG)? Well, you’re in luck! Bluehole/PUBG Corporation will be adding a PUBG map select option to the game sometime after its launch from Early Access, which is just a few days away (December 20).

While the original plan was to have the PUBG map selection be random so as to force players to adapt and survive (which is the entire point of the game), that won’t be the case soon (assuming there’ll be more than two maps). There are still changes and tweaks being made to the test server, which has the new desert map, Miramar, in the rotation, but the patch notes for 1.0 revealed this little nugget of info.

So we came to the conclusion that it is best to allow our players to choose which map they want to play on. However, we have 3 team modes and 2 perspectives – TPP and FPP. Adding map selection will result in there effectively being 12 game modes in total. You also need 100 players to fully experience Battle Royale. When all these factors are combined, it could be very difficult to offer a seamless experience 24/7 to players looking for matches. In some regions with smaller player bases, many issues are already expected to occur; queueing times could be extremely lengthy, matches may not start at all, matches may start with a number of players that is much lower than 100 in off-peak times

Despite these circumstances, our development team has decided to listen to our community’s feedback. We need some time to address the anticipated problems and technical issues, so maps will not be selectable right after PC 1.0 release. However, we will do our best to add the feature and required systems as soon as we can, so you can enjoy Battle Royale in the map of your choice.

In other PUBG news, the Xbox One version already has over a million players online in just its first 48 hours of availability! Also of note, PlayerUnknown himself, Brendan Greene, thinks there should be better IP protection in gaming, and yep, he’s not happy with people copying his game.