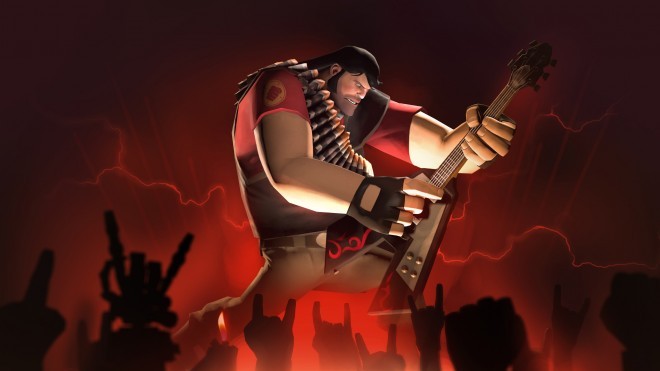 As we previously reported, TF2 players can look forward to this update which address some exploits such as sentry jumping and tweaks underused and popular items. Though this update is rather large, as it take up 875 MB on your hard drive, here are the following changes you can expect once you update Team Fortress 2 to the latest version:

For the full list of fixes, including map changes, feel free to check out the official changelog of the latest update here.