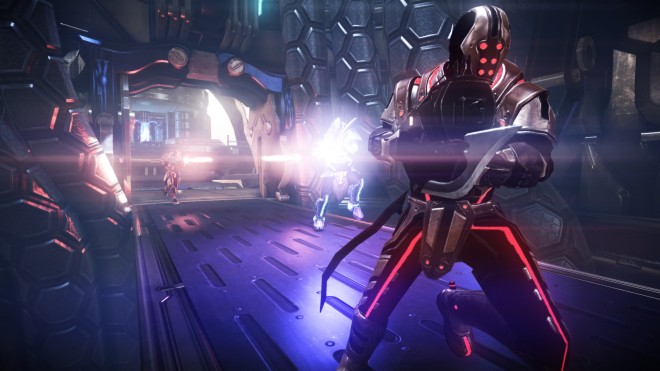 Illfonic, developers of Nexuiz, an arena-based shooter powered by the CryENGINE 3 available on XBL and Steam, are uncertain of the game’s future after a U.S. Bankruptcy Court judge approved the sale of THQ’s assets last month.

Illfonic president Chuck Brungardt recently told Polygon, “Our deal with THQ was basically a licensing deal through THQ Partners, so we do have a period of time [in which] THQ has the rights to be the exclusive publisher. Now with them folding we are still trying to figure out what this means and awaiting details from our contacts handling the transitions at THQ.”

Currently, Nexuiz remains an unsold asset along with others like THQ Partners, Darksiders developer Vigil Games and other remaining intellectual properties which are valued at $29 million.

We praised Nexuiz for its fast-paced yet fun and care-free nature and still consider it a highly recommended multiplayer title for anyone interested in the arena-based shooter genre. You can check out our full review here.