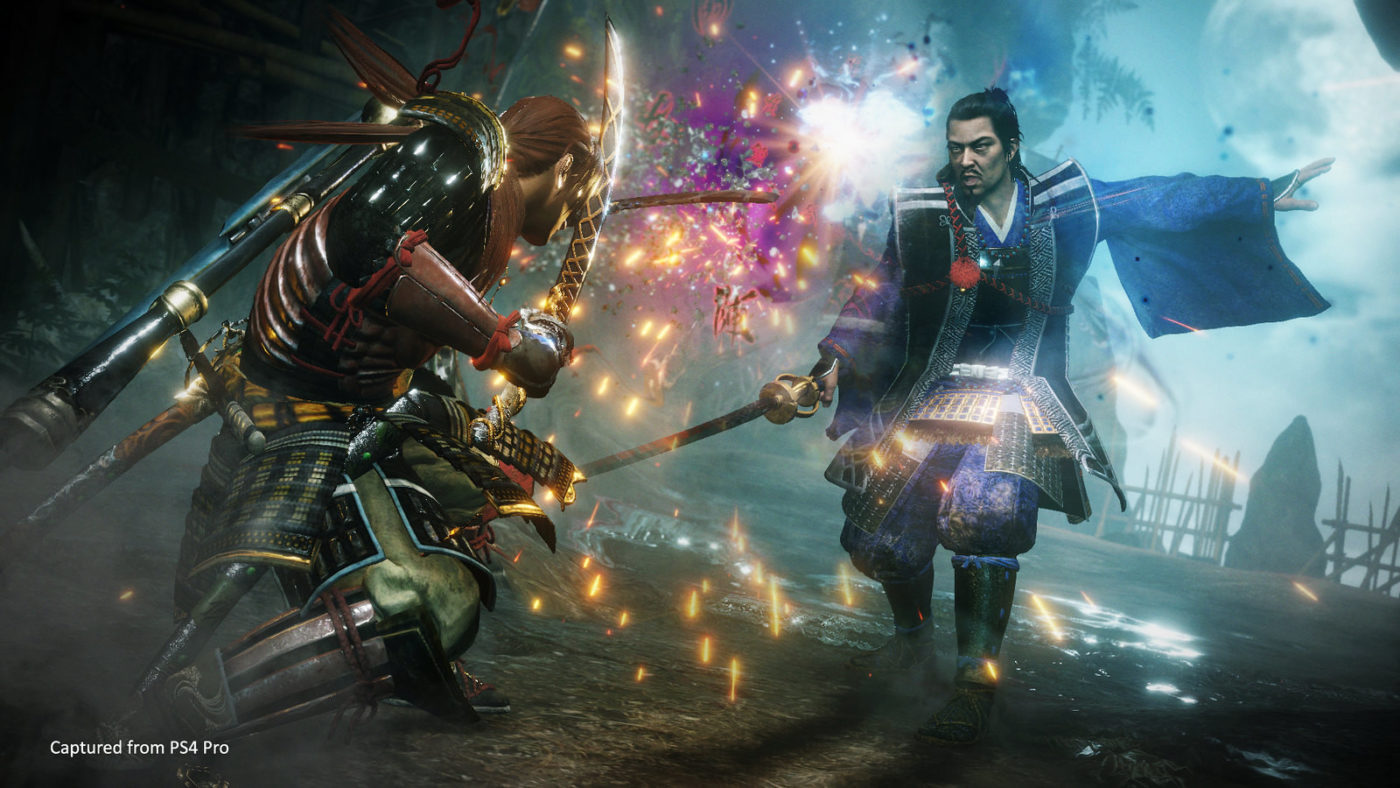 Those who can’t get enough Nioh 2, Team Nina has released the Nioh 2 update 1.11 July 29 patch that brings in the Tengu’s Disciple DLC (first DLC drop for the game), and an assortment of new content even for those not willing to spend more money.

▶︎ How to play “Ushiwaka Senki”

As for the new DLC,  here’s what’s coming in it (via the offiical site):

Story: The protagonist finds a company in Yashima, where there was once a big battle, with a whistle. When I tried to look it up, Sohayamaru shined brightly and landed on Yajima at the end of the Heian period as a “marebito.” And every time there was a big war in this country, there was a youkai shadow behind it, and I knew that the heroes had fought Sohayamaru to restore peace.

Once Team Ninja posts the complete patch notes, we’ll update the post. If you want to view past Nioh 2 patch notes, be sure to visit our official Nioh 2 hub page: Nioh 2