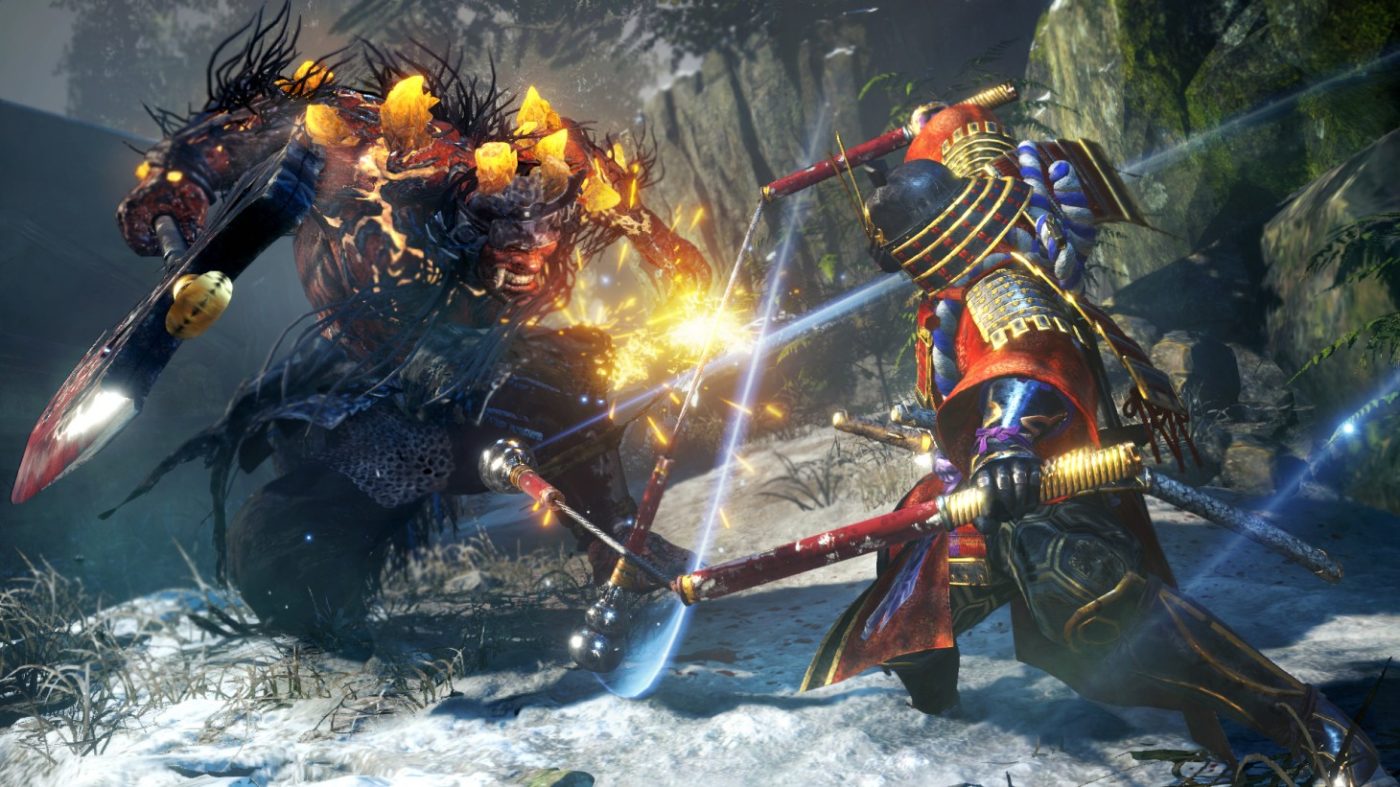 While Team Ninja released the big Nioh 2 patch earlier this week that introduced the Tengu’s Disciple content, the Nioh 2 update 1.12 July 31 patch has been rolled out to address a number of bugs. There are no new content in this patch as expected, but there’s quite a number of bugs squashed.

Stay tuned for more Nioh 2 news via our game page