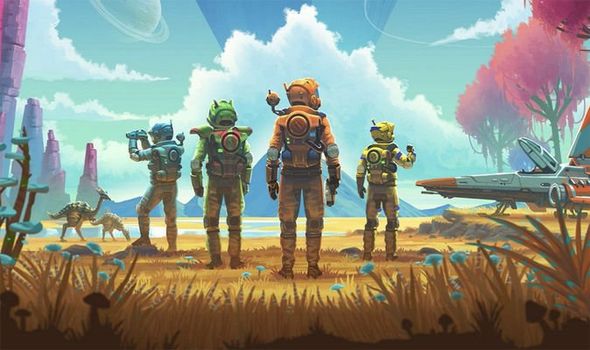 As for the PC version, Hello Game has released the No Man’s Sky PC 2.05 experimental update.

For newcomers and old players who came back, how’s the big title update been so far? Stay tuned for more No Man’s Sky news here on MP1st.