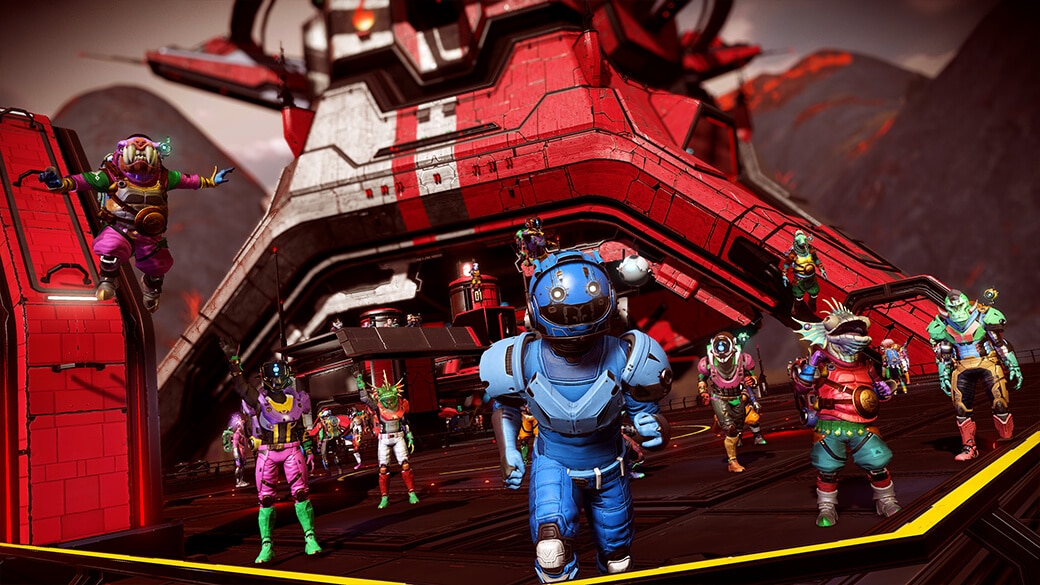 Following last week’s patch for No Man’s Sky that was released for Expedtition Mode fixes, Hello Games has released the No Man’s Sky update 3.34 April 5 today, and it’s for another round of fixes. Head on below for the patch notes.

This patch also brings all previous fixes to consoles:

Once we get wind of the next patch for the game, we’ll be sure to let our readers know.

Marvel’s Avengers, Borderlands 3, and The Long Dark Coming to PlayStation Now on April 6