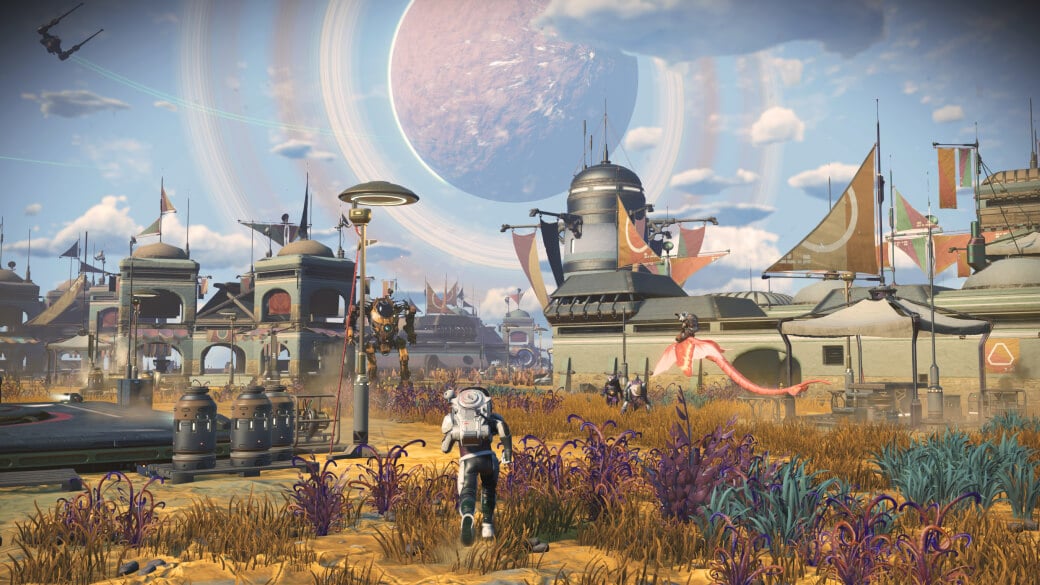 Hello Games has released the No Man’s Sky update 3.60 (PS5 version 3.060) September 1 patch, and this brings the “Frontiers” content into the game! Hello Games has tagged this as the NMS 3.6 update, so don’t be confused. There’s a ton to dig through, so head on for the patch notes and new features below.

For more on on the new content, head on over here.