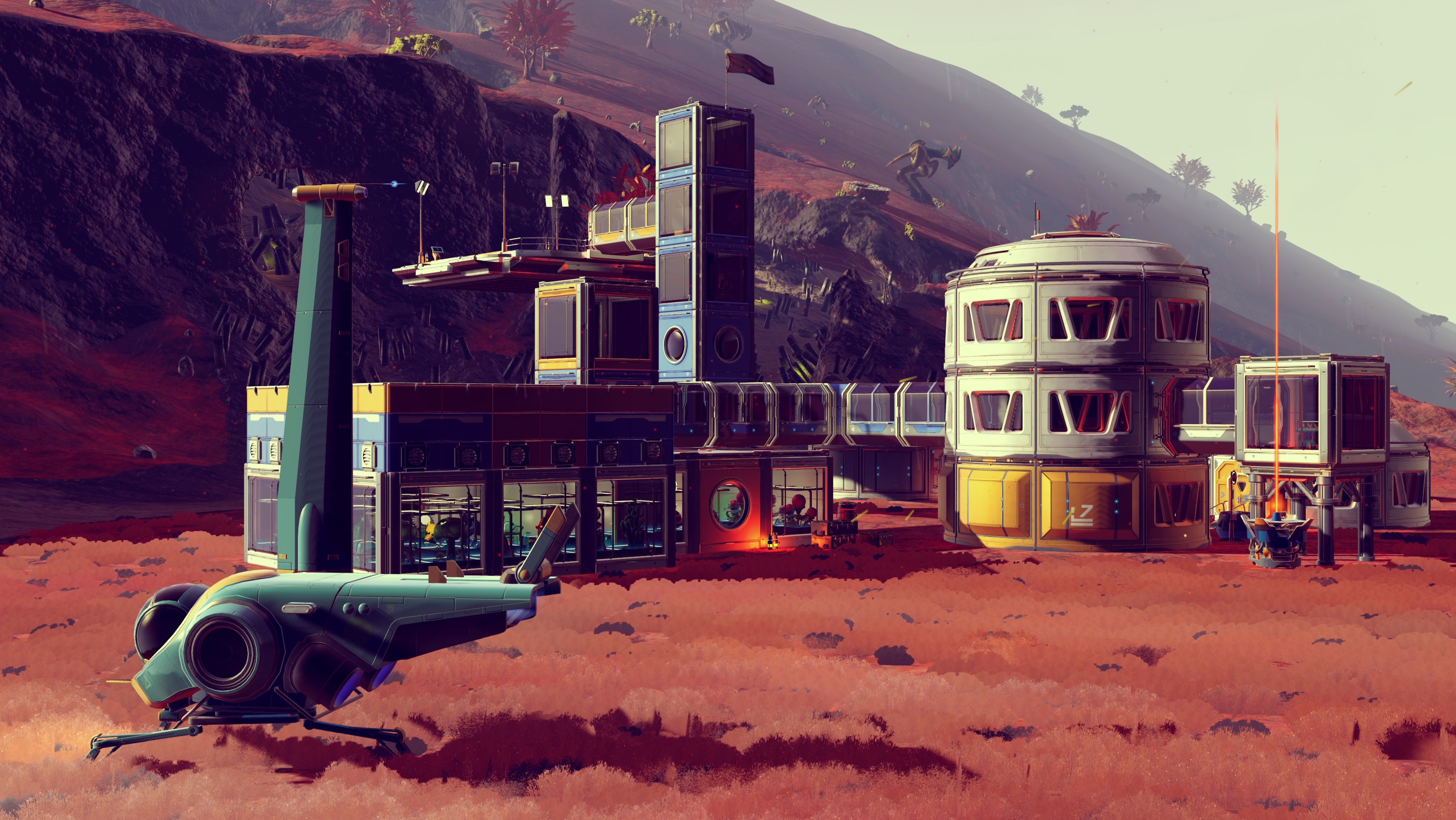 Hello Games has released the No Man’s Sky update 3.65 September 9 today, which addresses a bug related to settlement building.

That’s all for this No Man’s Sky update, like we said it’s a small one but should there be anything hidden in this update we will be sure to report on it. Till then, keep on exploring that universe!