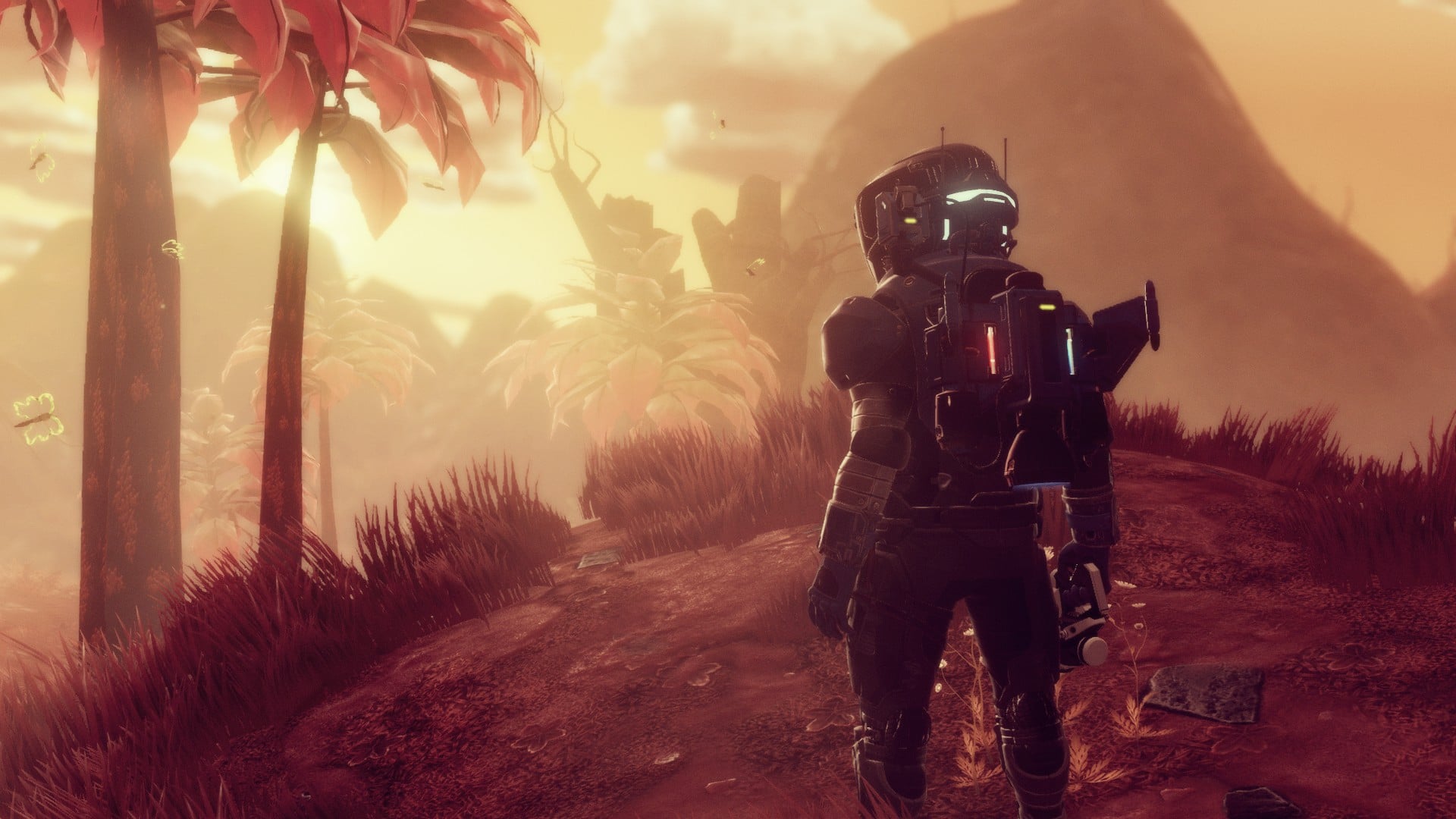 Following this week’s big patch for No Man’s Sky that brought back Expeditions, Hello Games has released the No Man’s Sky update 3.74 patch (PS5 version 3.074) this November 26, and as one might expect, this is for bug fixes more than anything else.

That seems to be it. . If you spot any gameplay-related or technical fixes, let us know what you notice down in the comments below. We’re also keeping an eye out within the community, and will update if ever significant findings have been uncovered in the patch.

Saber Interactive Upcoming Games Will Include a Mix of Indie-Style and Big Hitters, as Well As Multiplayer-Focused Ones