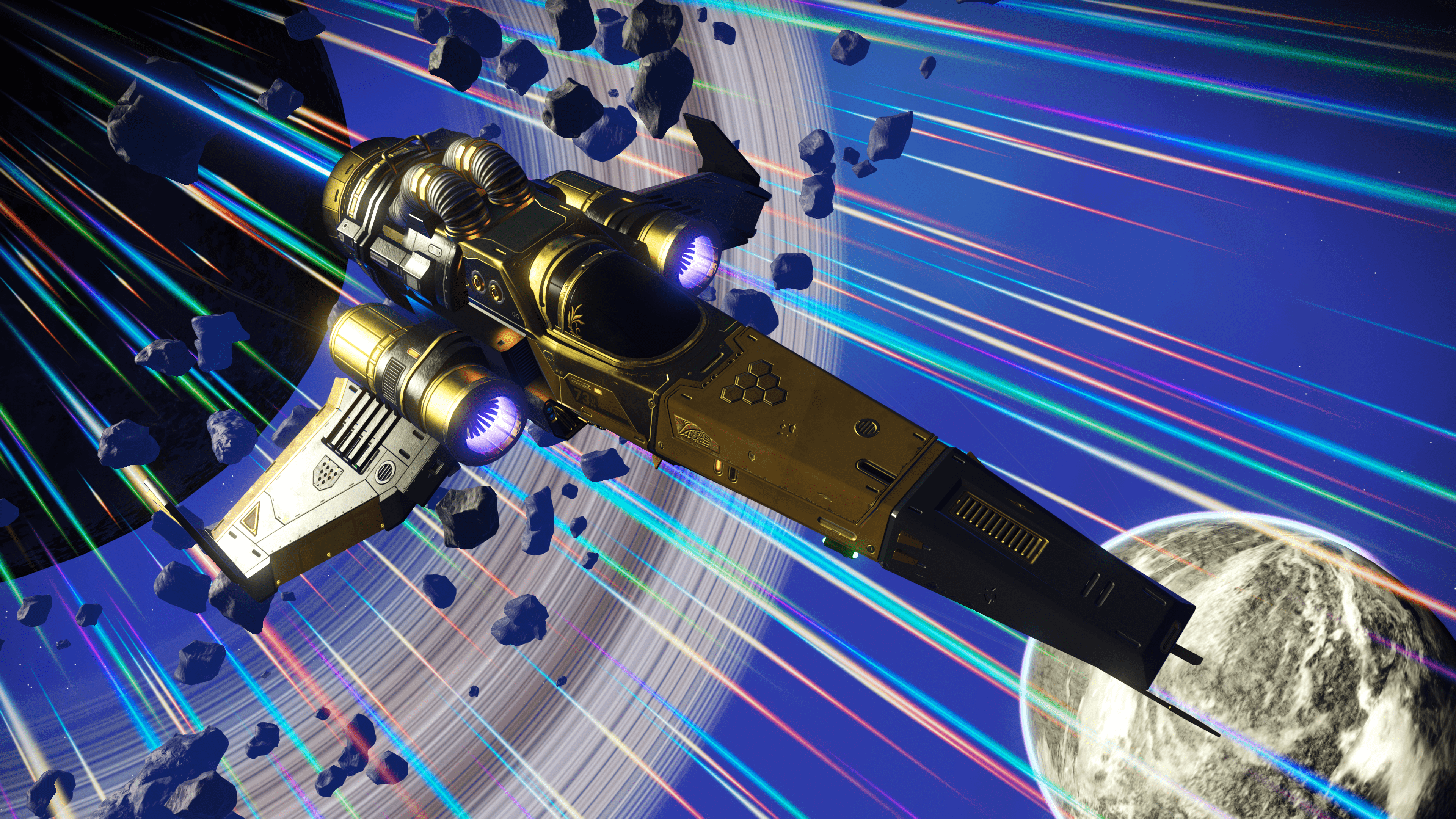 Hello Games has released the No Man’s Sky update 3.85 (PS5 version 3.085), and this is for the big Outlaws content drop. Players can expect new ships, events and more to be rolled out. Read on for the No Man’s Sky April 13 patch notes.

Here’s the early info based on the trailer (via Reddit):

Video is Private now. Highlight reel text from memory (I was typing it during a second watch when it went private):

Update: Post has been updated to reflect the proper patch notes.

For more on Outlands update, head on over here.