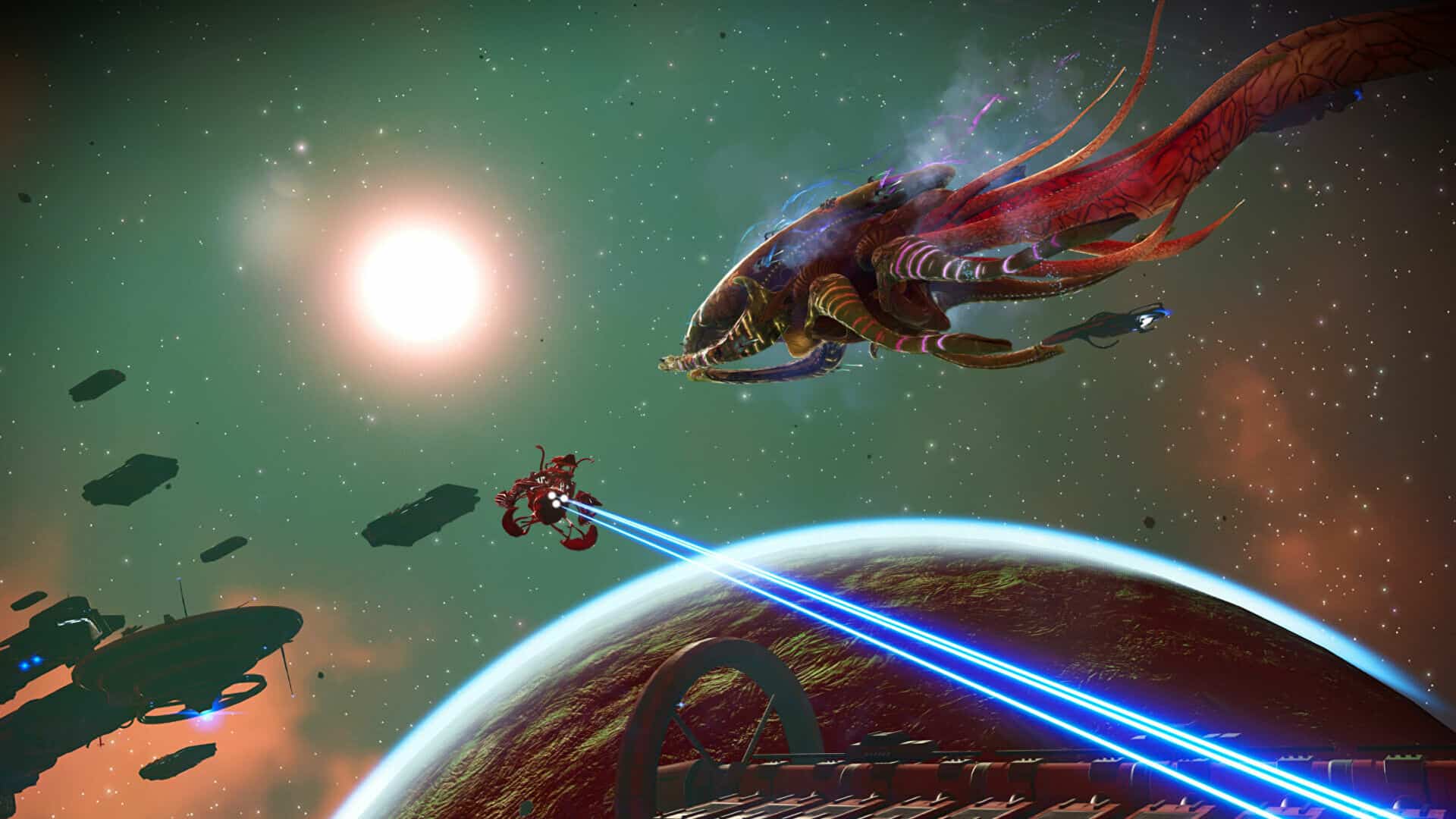 Thank you to everyone playing the Endurance Update, especially those taking the time to report any issues they encounter via Zendesk or console crash reporting.

We are listening closely to your feedback, and have identified and resolved a number of issues. These fixes are included in patch 3.98, which will be live on all platforms soon.

Car Mechanic Simulator 2021 Update 1.28 Drives Out for Changes This August 1