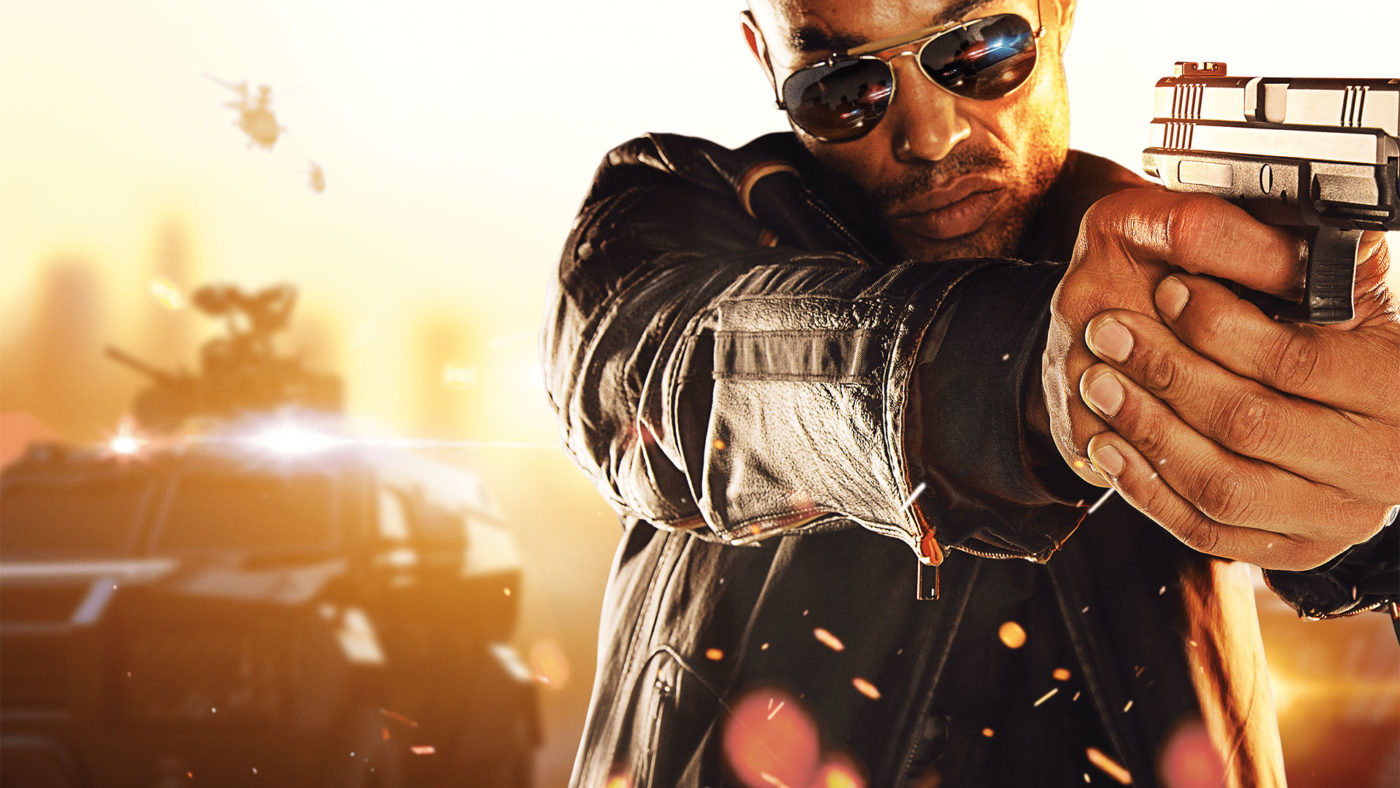 The launch of Visceral Game’s cops vs. criminals shooter, Battlefield Hardline, is mere days away, coming to Xbox One, PlayStation 4, Xbox 360, PlayStation 3, and PC on March 17; March 12 if you happen to be an Xbox One owner with a subscription to EA Access.

Two weeks ago, the studio announced that the game finally went gold and is being prepped for printing and shipping. Now, Visceral is happy to present Hardline’s official two-minute launch trailer, featuring scenes from the game’s explosive single player campaign and robust multiplayer suite. Details on Battlefield Hardline’s $50 Premium subscription were announced earlier this month.

Have a look at the new trailer above and be sure to share your thoughts in the comment section below!

Note: The trailer lists the UK launch date of March 20 at the end. Battlefield Hardline still launches on March 17 in North America.