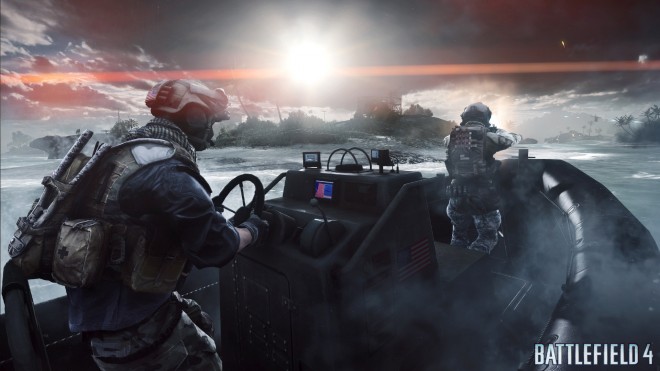 It appears that when DICE announced that the Battlefield 4 beta would become available early October, they really meant early.

If an Origin listing is to be believed, the Battlefield 4 beta will be unlocked on October 1 and will be available for pre-load on September 28.

Check out the screen grab below, courtesy of @BanadaMan104, listing both dates for the Battlefield 4 beta. 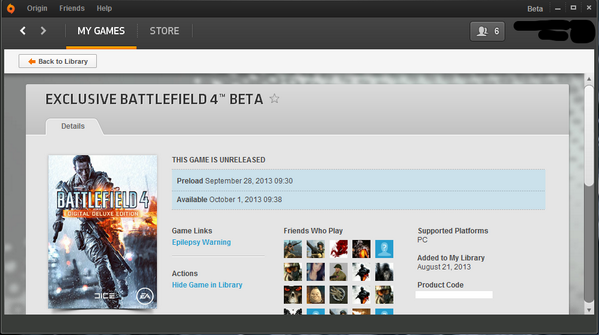 What we know so far is that Battlefield 3 Premium members, Medal of Honor: War Fighter Limited Edition owners, and those who’ve pre-ordered Battlefield 4 will have access to the beta three days before it opens up to the public in early October.

Neither DICE nor EA have officially confirmed any exact beta dates as of yet, so the dates above may subject to change. We’ll be sure to update once we hear official word.

The time and date listed above comes from an Australian user. @taylorek6970 from the United States reports that the Battlefield 4 beta will unlock September 30 at 7:08PM UTC with pre-loading available on September 27 at 7:00PM UTC. On the West Coast, that puts the time at roughly 5:00/5:08 PM PDT. 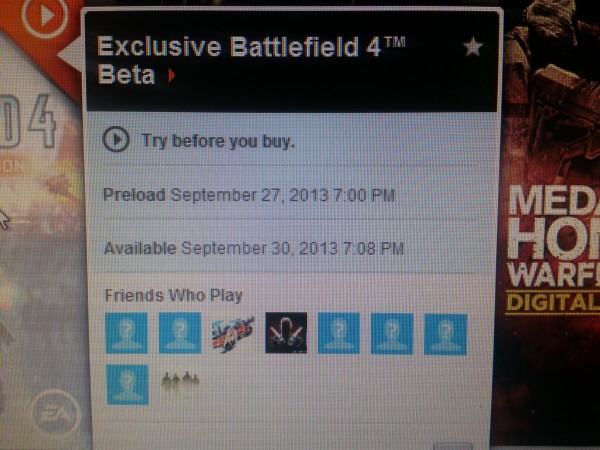