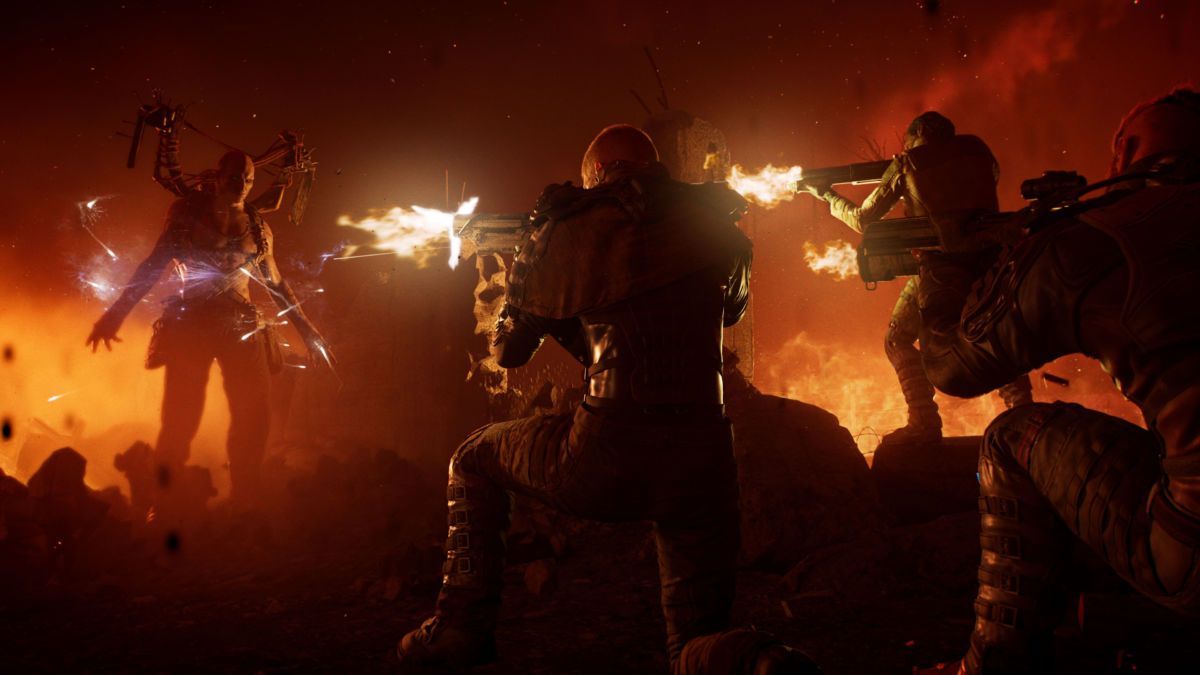 If you haven’t seen it yet, People Can Fly has snuck in quite a number of Easter eggs in Outriders that included some for Bulletstorm, and even one for Final Fantasy 7. However, aside from Easter eggs, the devs seem have to referenced real-life events as well, since Outriders references the Jan. 6, 2021 DC mob that made waves worldwide.

This reference occurs during the second part of Reunion mission in which the character must carve a path to the Solar Tower. Roughly midway through, after eliminating a group of enemies the main character will begin to chatting with another character who goes by the name of Jakub. It’s a brief discussion about a mission they ran when they were back on Earth, but if you pay attention to the lines exchange there is a reference to the recent mob that stormed the capital recently. We’ve included the image where players can hear it, as well as the transcript as well, which indicates that your character, the protagonist of the game, was in the event as well. 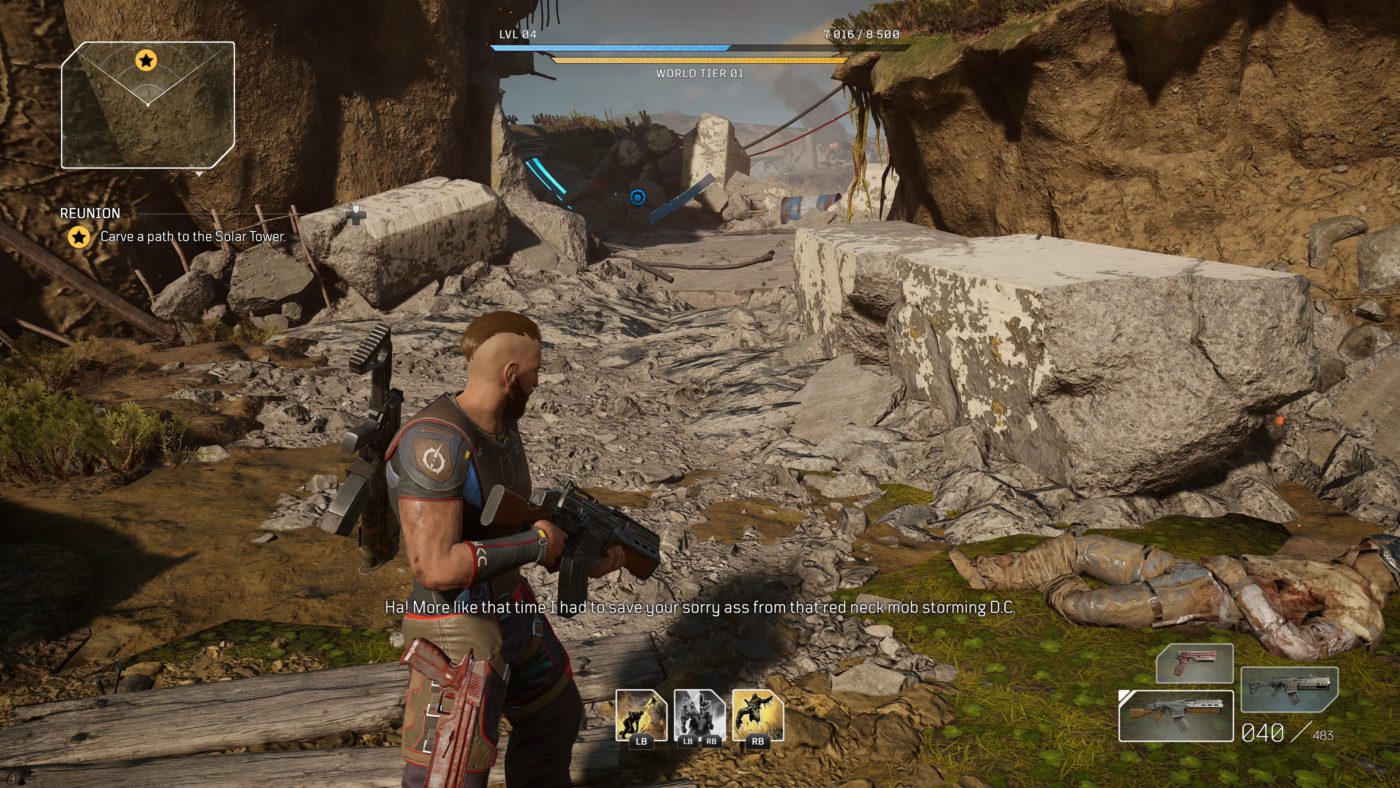 Outrider: I’m getting major Deja-vu in this place, reminds me of that mission in Damascus where we rescued those diplomats

Jakub: I had to save you ass from that machete-wielding mob

Outrider: Ha! More like that time I had to save your sorry ass from that red neck mob storming D.C.

Jakub: Those missions. Felt like we were fighting for a reason. But this shit hole… it’s never been worth fighting for.

Outrider: So what’s it all about for you then?

Outrider: Sounds like I chose a good day to wake up then

Could there be more real-life references in the game from actual historic events? I wouldn’t bet against it.

In other Outriders news, the game has been announced as coming to Xbox Game Pass and will be available on day one!

Outriders shoots its way out this April 1 on the PS4, PS5, Xbox One, Xbox Series X|S, and PC.