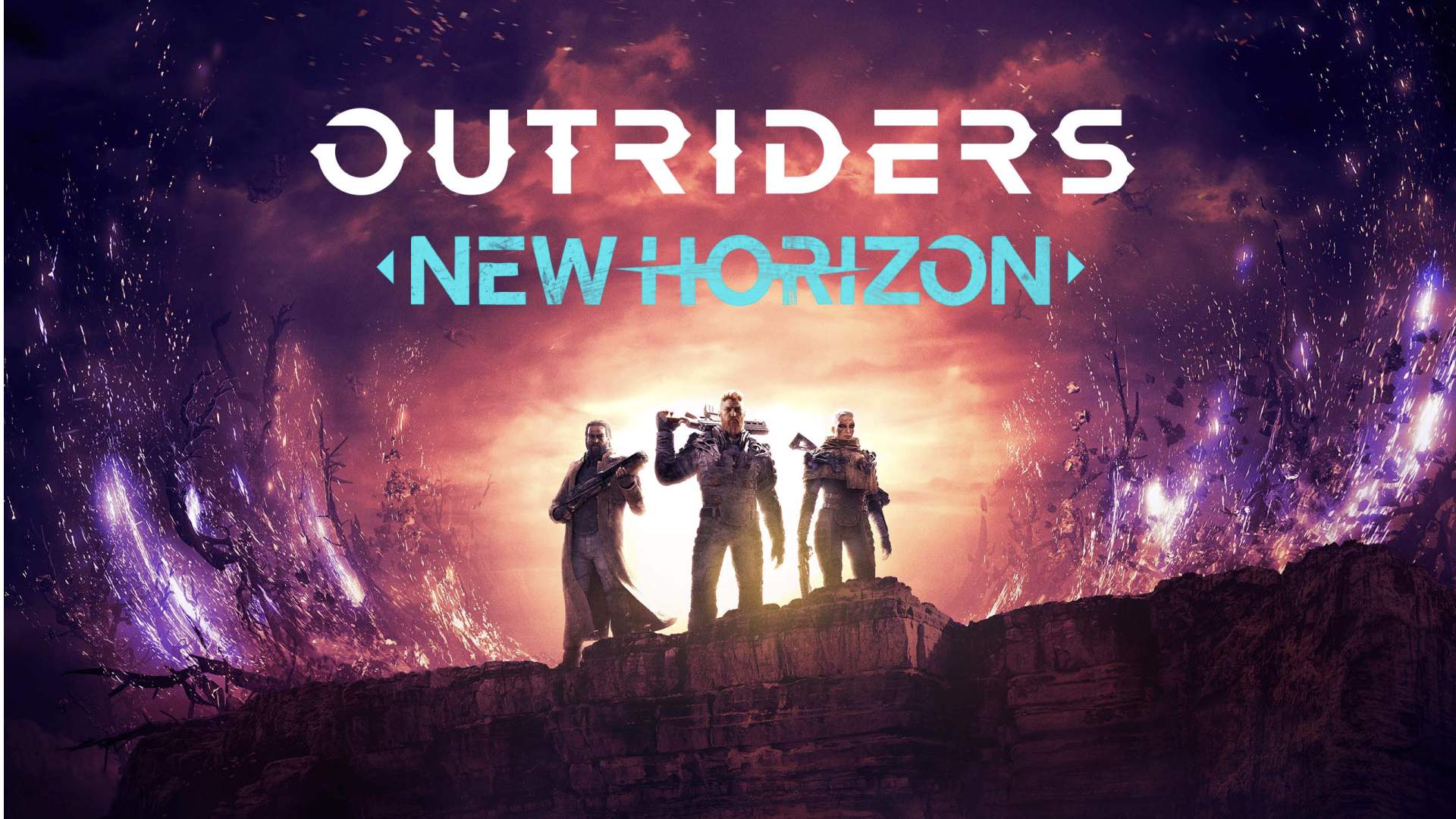 People Can Fly has released the Outriders update 1.017 patch notes and this is for the “New Horizon” title update that brings new Expeditions, bug fixes, and even class-based changes. This title update is out for last-gen and next-gen platforms, and we’ve also included all the major reworks (via links) as well.

Check out the releveant changes in the game’s systems and classes in a more in-depth look at the links below.

Techland: Dying Light 2 Has “Zero” Chance to Be Delayed Again