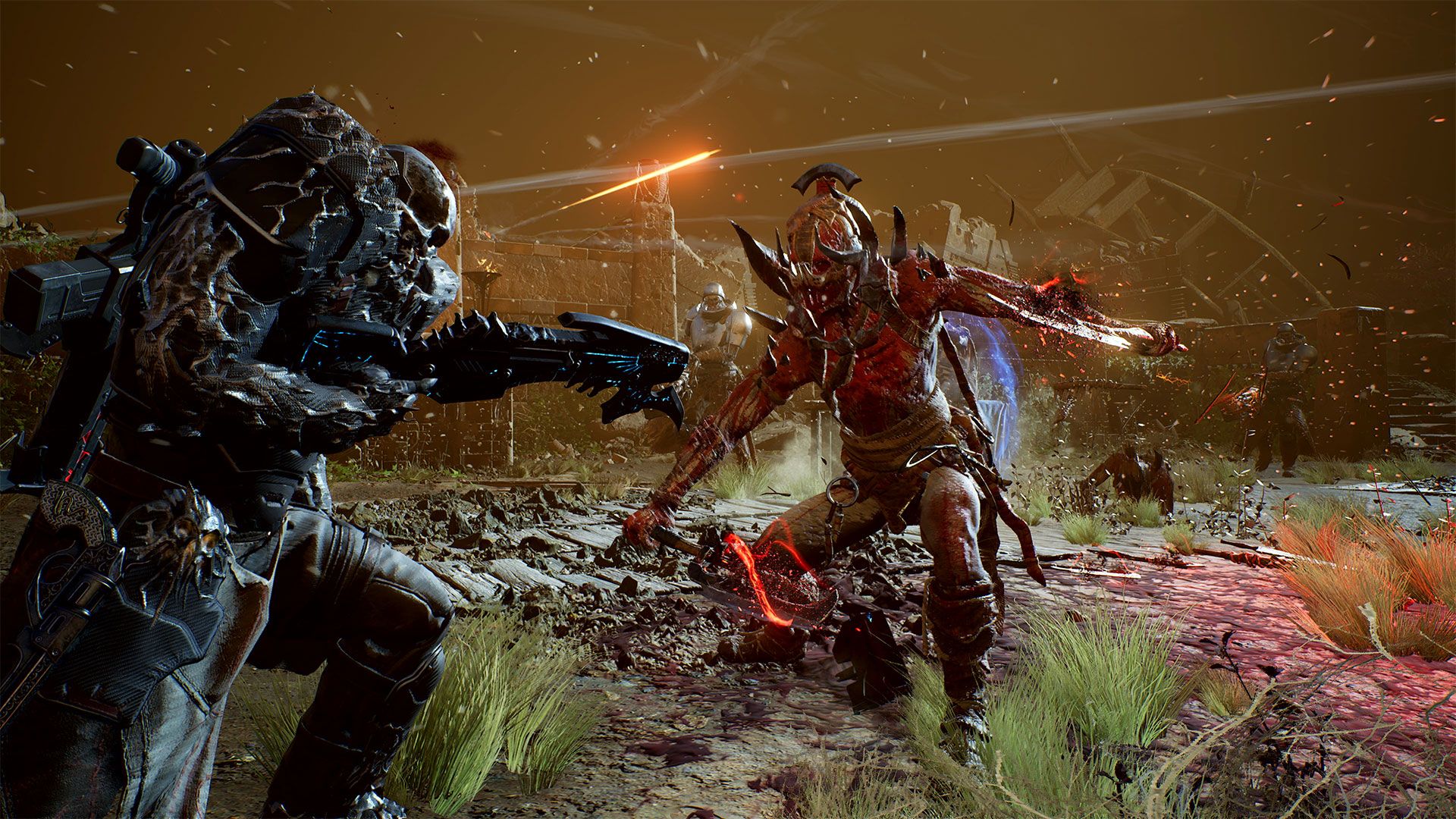 As expected given yesterday’s announcement, People Can Fly has delivered a plethora of new tweaks and content to Outriders today! The Outriders update 1.17 patch notes are listed below, and this is for the “New Horizon” title update that brings new Expeditions, bug fixes, and even class-based changes. Head on down to see everything new in this Outriders November 16 update.

For the meat and potatoes of each change brought in by this patch, head on to the relevant links here: