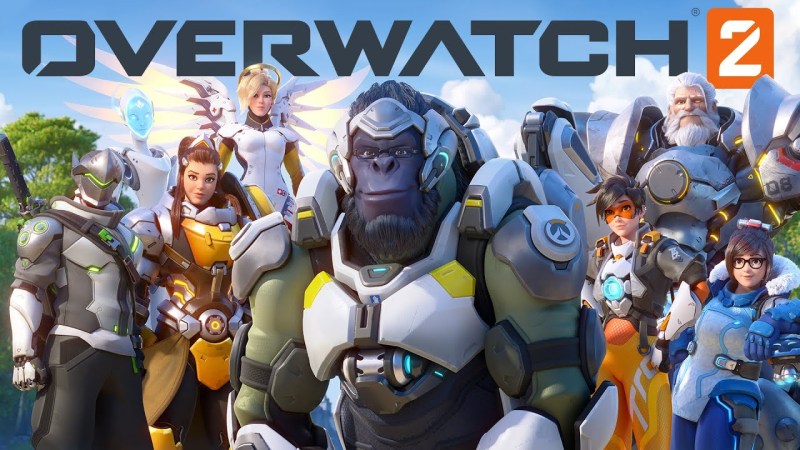 It’s easy to forget that Overwatch is getting a sequel, especially as the BlizzCon 2021 opening ceremonies did not feature any presentation on the long awaited sequel. Thankfully though if you stuck around online and watched the Overwatch 2 Behind-The-Scenes panel presentation — you’ll definitely get some news and what Blizzard has in store for their follow up to the 2015 team-based first-person shooter that has won multiple game of the year awards.

Here’s the full panel to watch before we get to the rundown.

As for the highlights, here’s some of the big stuff that was presented by the Overwatch team thus far. 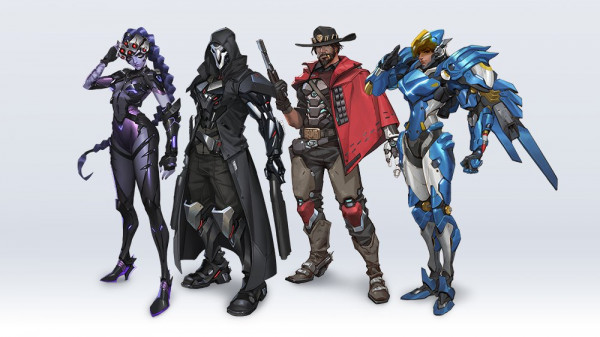 That’s pretty much the breakdown for Overwatch 2’s panel, and a release date has yet to be confirmed but the game will definitely not arrive this year.