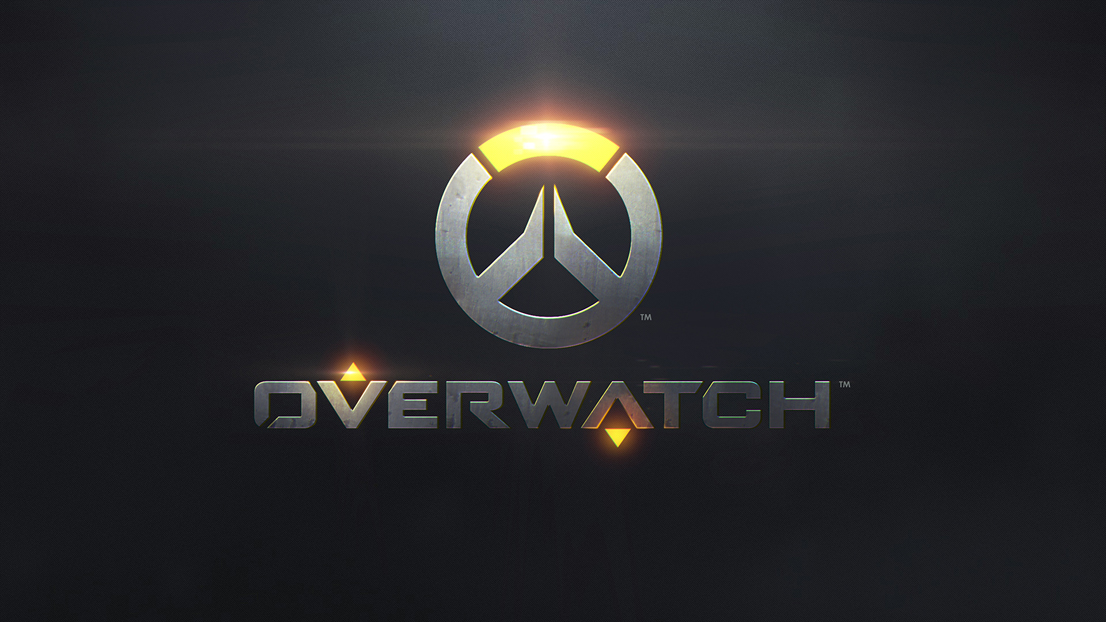 After announcing Ana last week, the first of many post-launch heroes that Blizzard will release, players won’t have to wait any longer to get their hands on one of the original agents of Overwatch.

As of this writing, a new patch is now live that makes Ana a playable character. The update also offers some additional changes, such as a one character limit in competitive play and a handful of buffs to characters like D.VA and Zenyatta.

You can read the full patch notes in it’s entirety here.

As for consoles, there’s no exact time frame as to when this patch will hit, but you can expect it relatively soon if Overwatch’s previous patches are anything to go by.

Overwatch is available for PC, PlayStation 4 and Xbox One.