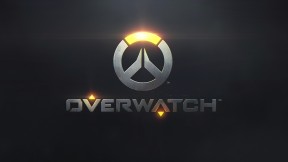 News 0 After announcing Ana last week, the first of many post-launch heroes that Blizzard will release, players won’t have to wait any longer to get their hands on one of the original agents of Overwatch. As of this writing, a new patch is now live that makes Ana a playable character. The update also offers some […] 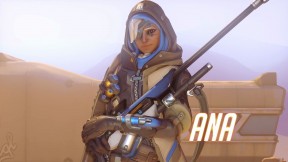 News 0 After some wild speculation, Blizzard has officially revealed Overwatch’s first post-launch hero. Ana, the original Overwatch agent and mother of Pharah, joins in on the fray. She’s equipped with a Biotic Rifle that’s capable of healing teammates, a sleep dart, and a Biotic grenade that boosts all healing for allies and prevents healing for the enemy team. Her Nano […]