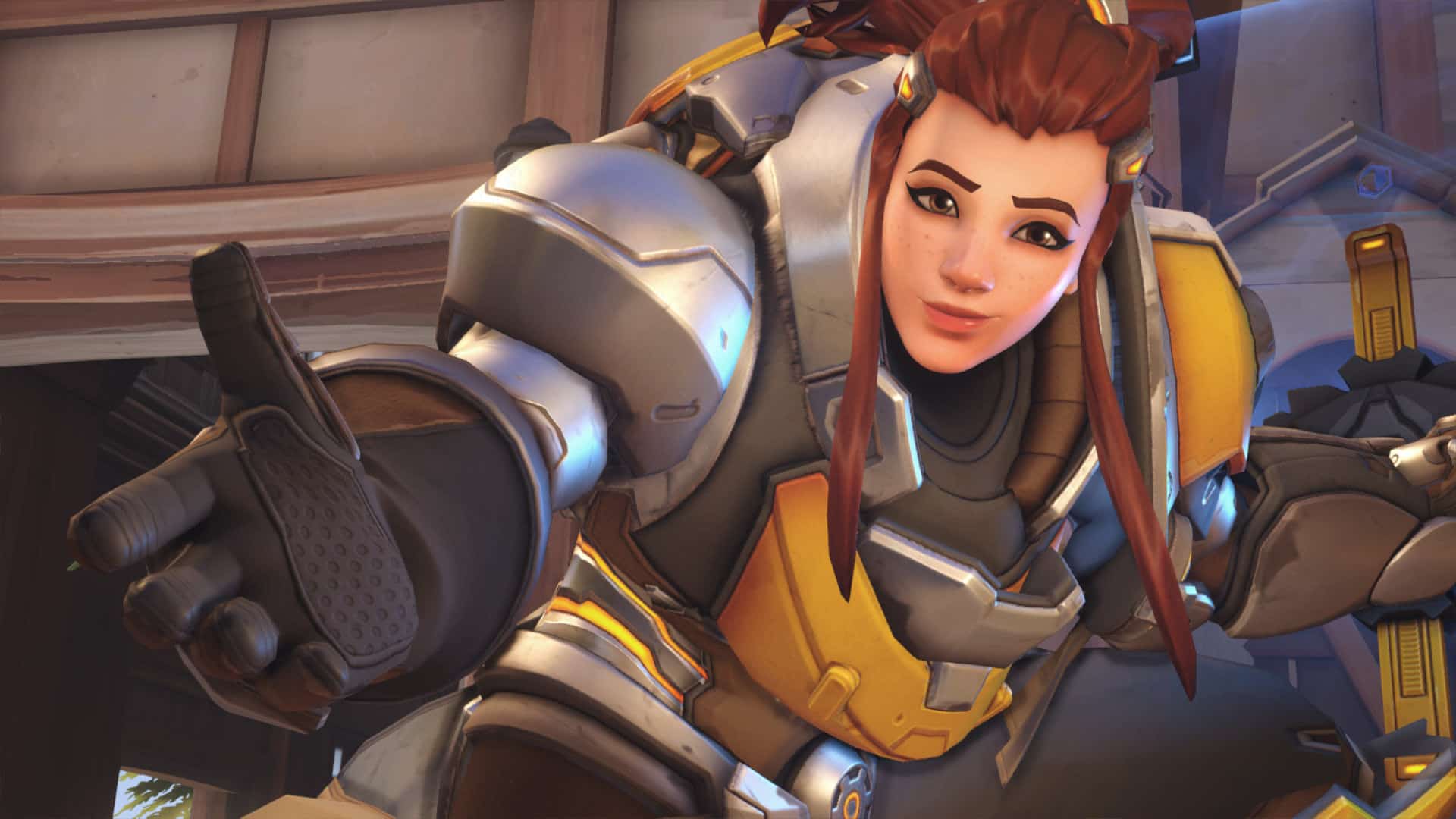 Blizzard has shared the Overwatch Update 2.36 patch notes, the highlight of which is new hero Brigitte. This support character is now available to use on all platforms. Sombra also got hit with a little tweak.

An engineer with peerless armor-constructing abilities, Brigitte Lindholm is a valiant squire who fights on the front line to protect her allies.

Brigitte’s armor engineering capabilities make her a stalwart support hero, capable of holding her ground in combat while also providing healing and armor for her teammates. Her primary weapon is her heavy-hitting Rocket Flail that she swings in a wide arc in front of her to smash multiple enemies at once. Whip Shot enables Brigitte to fling her flail forward, striking enemies at a distance and knocking them backward. With each blow, Brigitte’s passive ability, Inspire, heals nearby allies over time.

Brigitte’s Barrier Shield deploys a frontal energy barrier that can absorb a limited amount of damage and protect any allies directly behind her. Once her Barrier Shield is deployed, she can use Shield Bash to lunge forward and stun the first enemy in her path. Drawing on her engineering prowess, Brigitte can create Repair Packs to instantly heal wounded allies or provide armor to teammates at maximum health. When Brigitte is at her strongest, she can activate her ultimate ability, Rally—a galvanizing call to arms that generates a substantial amount of armor for nearby allies and increases Brigitte’s movement speed so she can lead them into battle.

Changed the name of Junkrat’s Scarecrow spray to Hayseed

Now goes on a 2-second cooldown when interrupted by damage

Developer Comments: We’re also removing the 0.1 second window of time during a hack where it couldn’t be canceled via line of sight or with other abilities including Tracer’s Recall and Zarya’s Particle Barrier, which was originally put in place so the hack wouldn’t be interrupted by small objects such as light posts. We’ve implemented a separate fix for that issue, so she should still be unaffected by those small objects.

Fixed a bug that prevented Doomfist’s Rising Uppercut cooldown countdown from displaying if he was in a movement hindering ability (e.g. Zarya’s Graviton Surge or Junkrat’s Steel Trap)

Fixed a bug that prevented Junkrat’s RIP-Tire kills from being credited in the Kill Feed if the targets had a long death animation (e.g. D.Va’s Mech)

Fixed a bug that prevented Reinhardt’s Charge from pinning enemies

Fixed a bug that prevented Sombra from receiving

nvironmental kill credit if she kills an enemy using Hack

Fixed a bug that sometimes failed to teleport players using Symmetra’s Teleporter if they used an ability that increased their movement speed when passing through it (e.g. Doomfist’s Rocket Punch)

Fixed a bug that caused some objects to block projectiles on Blizzard World (e.g. souvenir carts)