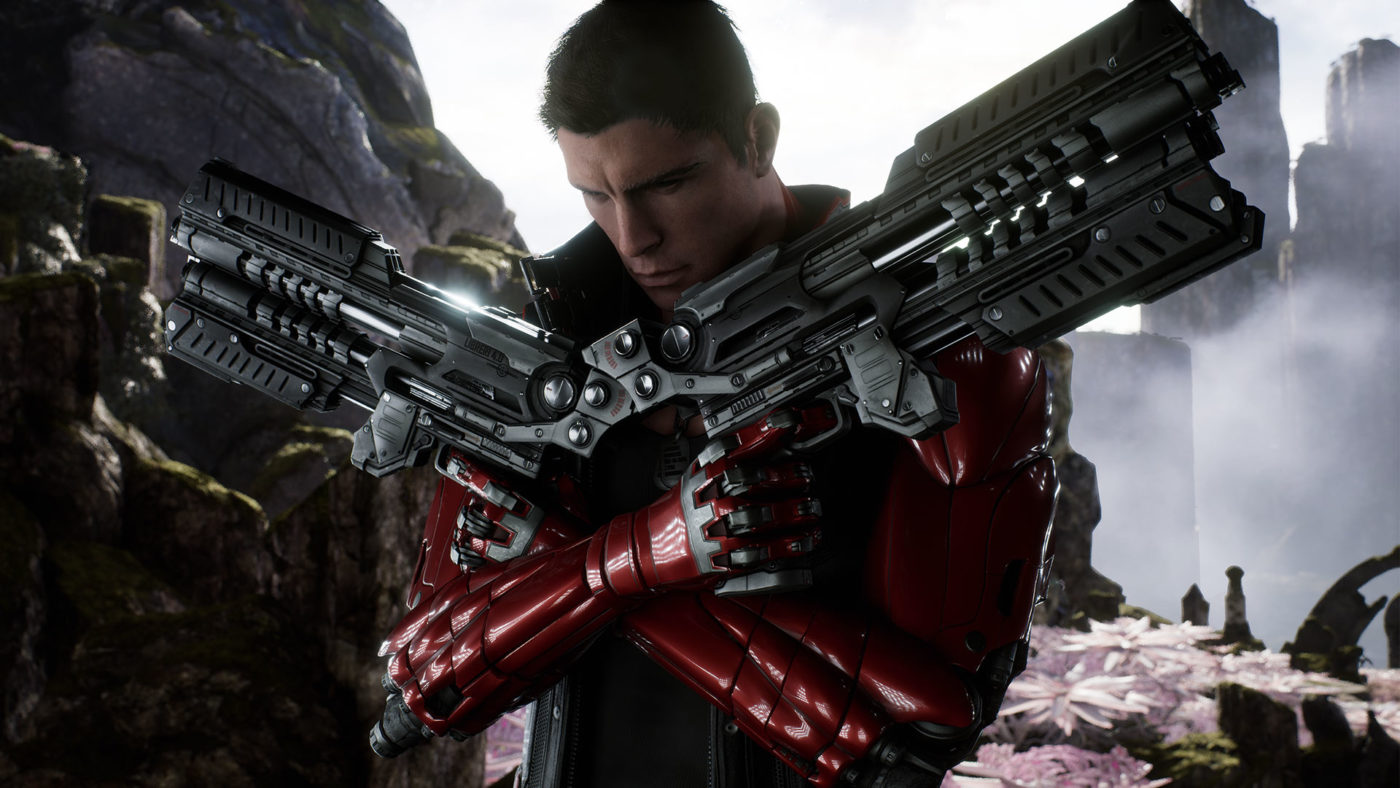 In addition to this, the “Pre-Winterfest Epic Mega Sale” has been brought back to celebrate the holiday season. 30% off all banners, emotes and skins between November 20 and November 27.

Minions are rebuilt from the ground up: a new appearance has arrived to match their gameplay changes. Powered by Agora itself, Minions will shed pieces of their armor during the fight, ultimately exposing their weak core for you to take the kill.

– Recommended lane positions by role have been updated to coincide with the balance and UI changes.

– Prime Guardian lane is now recommended to be a 1v1 Solo vs. Solo matchup.

– Players can activate to rotate the camera around their Hero.

– Replaces the Gold Camp in the Solo lane.

– Initial spawn at 3:00, respawns at every 2:00 interval in same manner as River Buffs and Gold Buff.

– Killing the Aqua Buff grants an orb which increases Health Regen by 15 for 15s.

– Increased amount of Gold shared when a teammate gets a last hit from 40% to 50%.

– Minions will now grant a portion of their Gold Bounty to nearby Heroes if they die to something other than a Hero.

– Heroes will receive the following:

– Using a 100 Gold last hit as an example, here’s the new full breakdown of the updated Gold rewards:

– Reduced Homing Projectile Base Damage from 95 to 85.

– Increased Tower defense penetration from 50% to 75%.

– Increased Inhibitor Basic Defense from 65 to 80.

– Increased structure kill gold bounty for nearby Heroes from 204 to 300.

-Increased Ranged slow magnitude from 5% to 15%.

– Increased the amount of time before Minions are added to the waves.

– All knockups have had their height reduced and made consistent across the board.

– Knockups are now always accompanied by a Stun that persists beyond the Knockup duration.

– Increased base Respawn Time from 7s to 10s.

– Updated Carry lane to Fangtooth side & Offlaner to Prime Guardian side to reflect new recommended lane positions by role.

– Bots can now place Wards in a few more spots.

– Fixed an issue that was causing Spell Shields to block the DOT damage from the Stinging Orb buff.

– Fixed an issue where Hunter’s Sight (Black Buff) wasn’t slowing for correct speeds based on whether the damage dealer was Melee or Ranged.

– Fangtooth’s Bite and Breath abilities now have names so that they correctly show up on status effects.

– Fixed an issue that sometimes allowed players to recall in the Shadowplane after gaining a Shadowplane Orb.

– River Buffs no longer play a coins audio cue since they do not award Gold.

What do you think of Paragon‘s latest patch? Are you looking forward to getting a holiday season bargain? Let us know below.