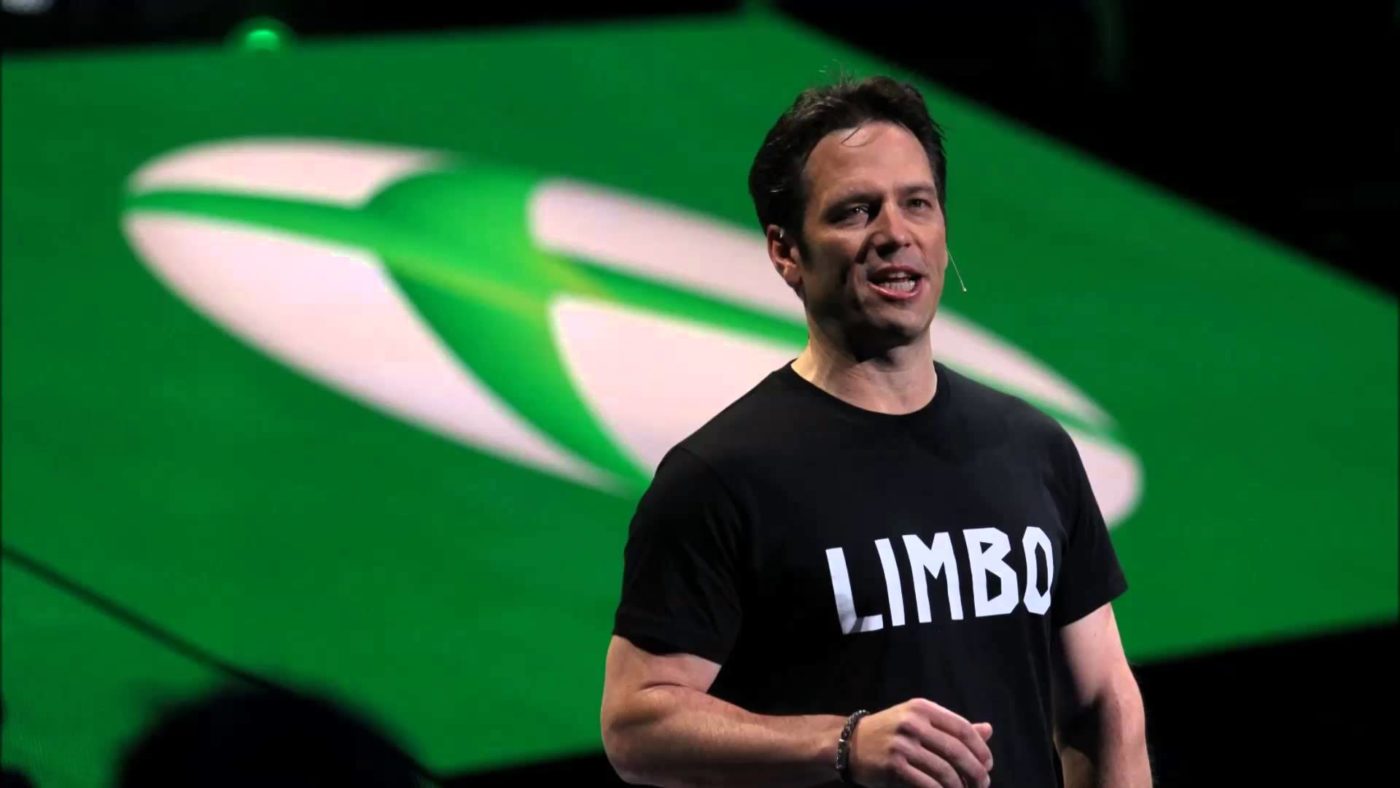 Speaking to Gamespot at the Brazil Game Show, Xbox’s Phil Spencer commented on his relationship with Sony and the state of cross-play, and also gave an update on when players can expect original Xbox backwards compatibility to come to Xbox One.

First, he had this to say about cross-play. Be warned, he’s not very optimistic!

“We talk to Sony all the time. With Minecraft on PlayStation, we have to be one of the biggest games on their platform in terms of sales and gameplay … Same with Nintendo. The relationship with Nintendo on this front has been strong. They’ve been great supporters and we continue to collaborate with them. But I think Sony’s view is different. They should talk about what their view is…”

“I have a real struggle making comments about their motivation or timelines. I know there is a certain view that says if my friends have this console, they can’t play with people who buy another console. That’s a reason they go buy my console … That reason is not going to go away. So we’re putting Minecraft out there as one of the biggest games on any platform and allowing people to play together regardless of what device they bought. I don’t think everybody is taking that same approach to the ecosystem. So I’m never going to call anything a lost cause but I think some of the fundamental reasons and certain scenarios, they’re not really going away. So I don’t know what would change.”

As for when players can expect original Xbox games to be playable on Xbox One, Spencer had this to say:

“We’re close, we’re really close … I have a little dashboard I go to and I can see all the games [and] where they are in getting approvals in the pipeline. I know the games that are coming for the original Xbox but I don’t think we’ve announced them all. We have to do this in partnership with partners, but we’re still on track. I feel really good. The games look great.”

When asked if he’s certain about a 2017 launch, he responded with, “Oh yeah!”

In other Xbox news, four new Xbox One S bundles have been announced for the end of 2017, Microsoft accidentally advertised Sony’s PlayStation Move, and Xbox One X supersampling has been discussed.