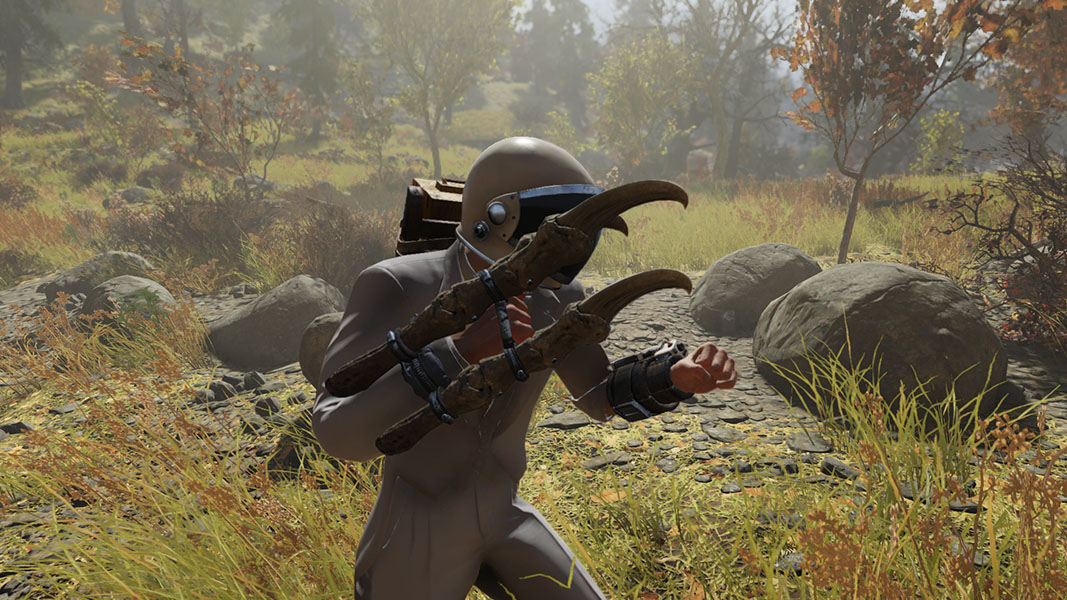 Wickedychickady, the same player responsible for the Tourist Trap Map, has detailed Fallout 76 treasure map rewards from their time digging up 300 treasures. Wickedychickady is level 200, and had five of each of the thirty-five maps available in the game, so they documented what they found region by region in order to help other players get a look at where they might find the best loot for them.

The finds from the total of 300 maps used have been compiled into this spreadsheet. You can see the item types, such as Aid or Weapons, and where they were found, The Forest for example. It’s worth noting that wickedychickady didn’t find all the treasure map mounds by themselves, they used the extremely useful treasure map guide from Dulfy, another member of the Fallout 76 Subreddit. That guide can be found here.

Wickedychickady also pointed out a few things that they learned while going on this journey of uncovering 300 treasures, and making a spreadsheet to track it all.

For the fact that wickedychickady found the Deathclaw Gauntlet Extra Claw Mod alone I would do this. But the beauty of these findings is that I don’t have to, because I know, at least roughly, where I’m going to pick that Mod up. We want to say a big thank you once again to wickedychickady for all the work they put in to Fallout 76, even if it’s just a byproduct of working to improve their own character.