Sony has officially announced the PlayStation 4 during their highly-anticipated PlayStation meeting earlier today.

There’s a lot to sort through, so we’ve highlighted some of the key takeaways from the presentation which you’ll find below, starting off with the official tech specs for the PS4.

Be sure to catch some of the first in-game PS4 footage from titles like Gurrilla Games’ Killzone: Shadowfall, Evolution Studios’ Driveclub, and Bungie’s Destiny as well.

Without further ado, let us introduce you Sony’s PlayStation 4.

The PlayStation 4’s hardware was not shown during the presentation. 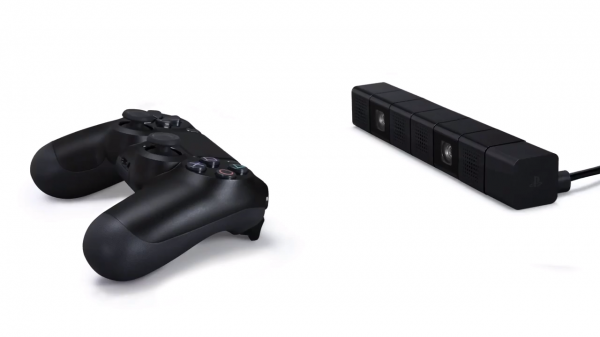 The DualShock 4 will sport the following:

What are your impressions so far of Sony’s PlayStation 4? Sound off in the comments below!