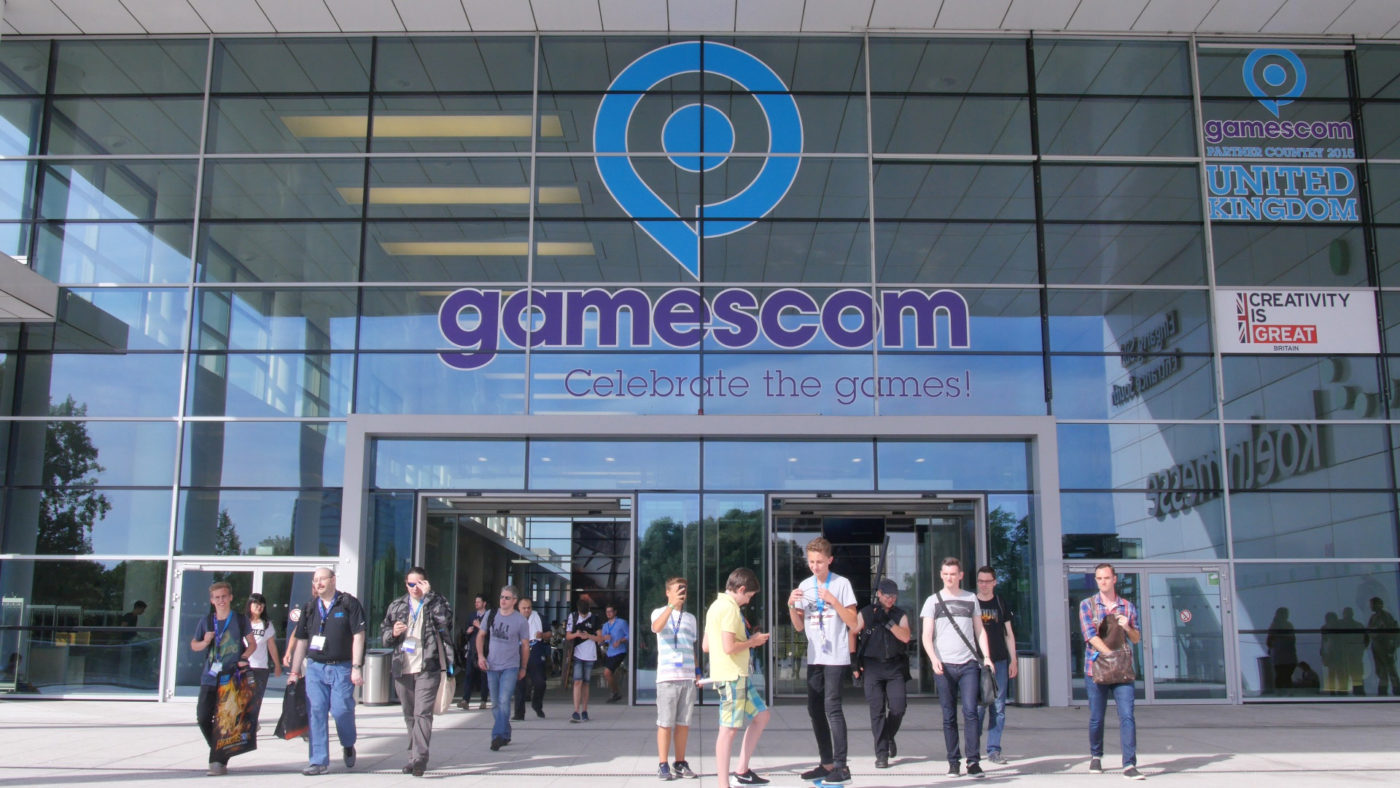 Reports indicate that PlayStation will be in attendance for gamescom 2019, according to sources on Twitter. Accounts by the name of @Graviknight and @NextGenPlayer, the Editor-in-Chief of SwitchedOnGamer shared the news, and was later noticed by people on Reddit. Under the title, “gamescom 2019 Guarantees,” the list shows what publishers plan to be in attendance for the event next month.

Game fans from around the world can also look forward to great gamescom in 2019. Among others, the following renowned companies of the computer and video game industry have secured their place at Gamescom 2019.

The event also includes the top theme of eSports and products from each publisher at the exhibits. Gamescom is held every year at Cologne, Germany for four days, with panels and new game releases showed off. This year’s even will take place from August 20 to 24, 2019, and also feature a brand new show hosted by Geoff Keighley called, “Opening Night Live.”

PlayStation last shared news via their new online presentations, State of Play on May 10, 2019, which shared news of MediEval and a new Final Fantasy VII Remake trailer before E3 2019.