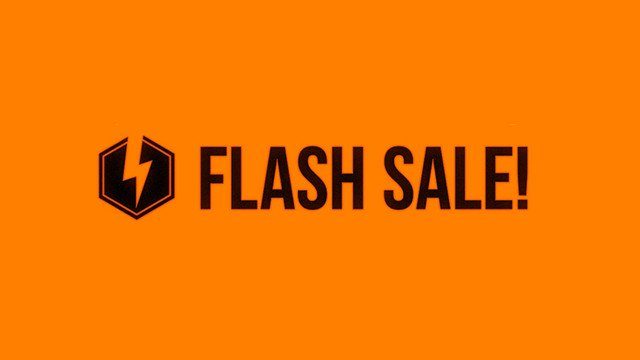 While Sony themselves has announced a PlayStation Store flash sale today which showcases Red Dead Redemption 2, and a bunch of other games at discounted prices, it seems there’s a ton of more games discounted than what’s listed by the publisher.

That’s a lot of games, right? But that’s not all. Thanks to Reddit user weebae, here’s the entire list of discounted games, which includes the different editions and more! Each link will bring you to the web browser version of the PlayStation Store.