It looks like we might have our first peek at the official Titanfall box cover art that will be displayed on the Xbox One, Xbox 360 and PC versions of the game.

A German GameStop retailer posted the images on their online store, though it’s not clear if they are the real deal, or just place holders.

You can check them out for yourself below.

Titanfall is on course to launch on the Xbox One, Xbox 360 and PC sometime in Spring 2014. 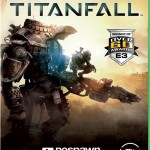 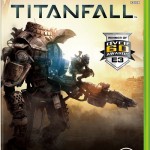 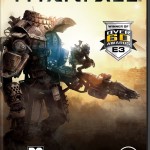