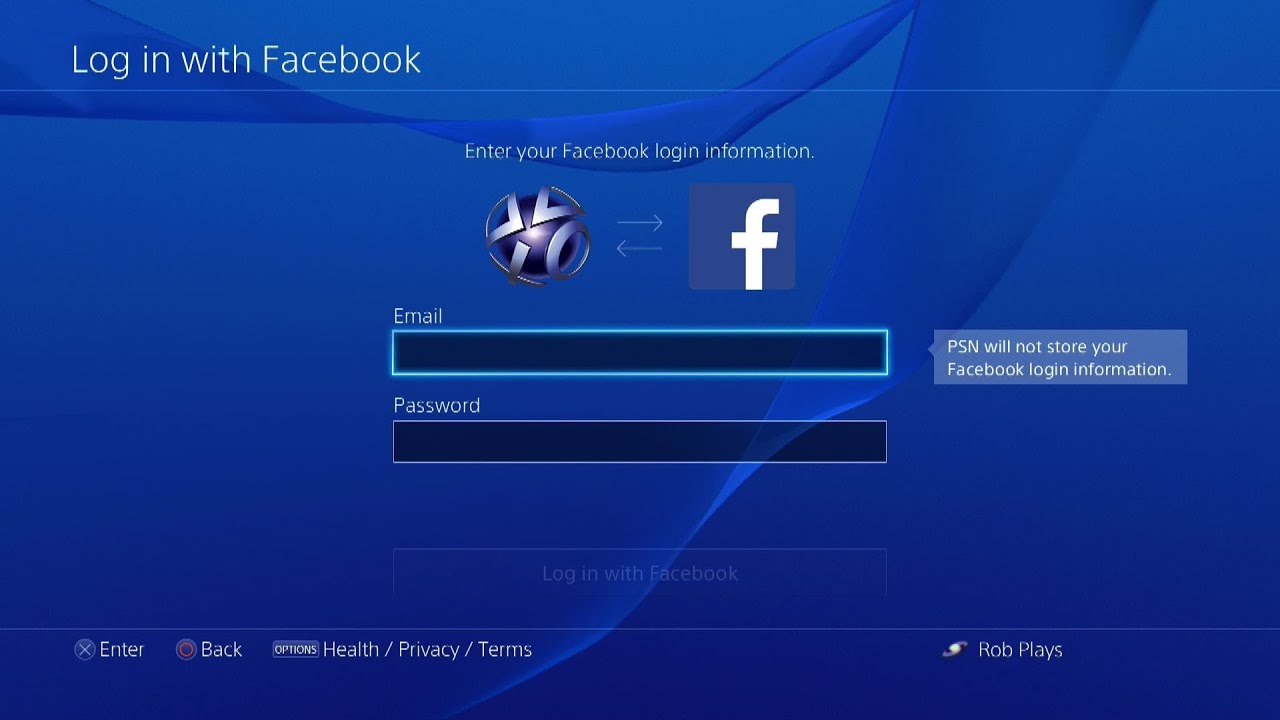 This was announced by Sony on the official PlayStation support page, with the following message:

Starting on October 7th, 2019 Facebook integration will no longer be supported on the PS4™ system. This includes Facebook’s share features such as posting gameplay and trophy activity and using the friend finder feature. We apologize for any inconvenience.

What this means for you:

PlayStation®4’s share features will remain the same, except Facebook will no longer be offered as a destination to share screenshots, videos, music, trophy details, or links to gameplay broadcasts.

Yeah, Sony could have possibly announced this a wee bit earlier, but for some reason they didn’t.

In other PlayStation news, PS4 firmware 7.00 is going out this week! Here’s what to expect.