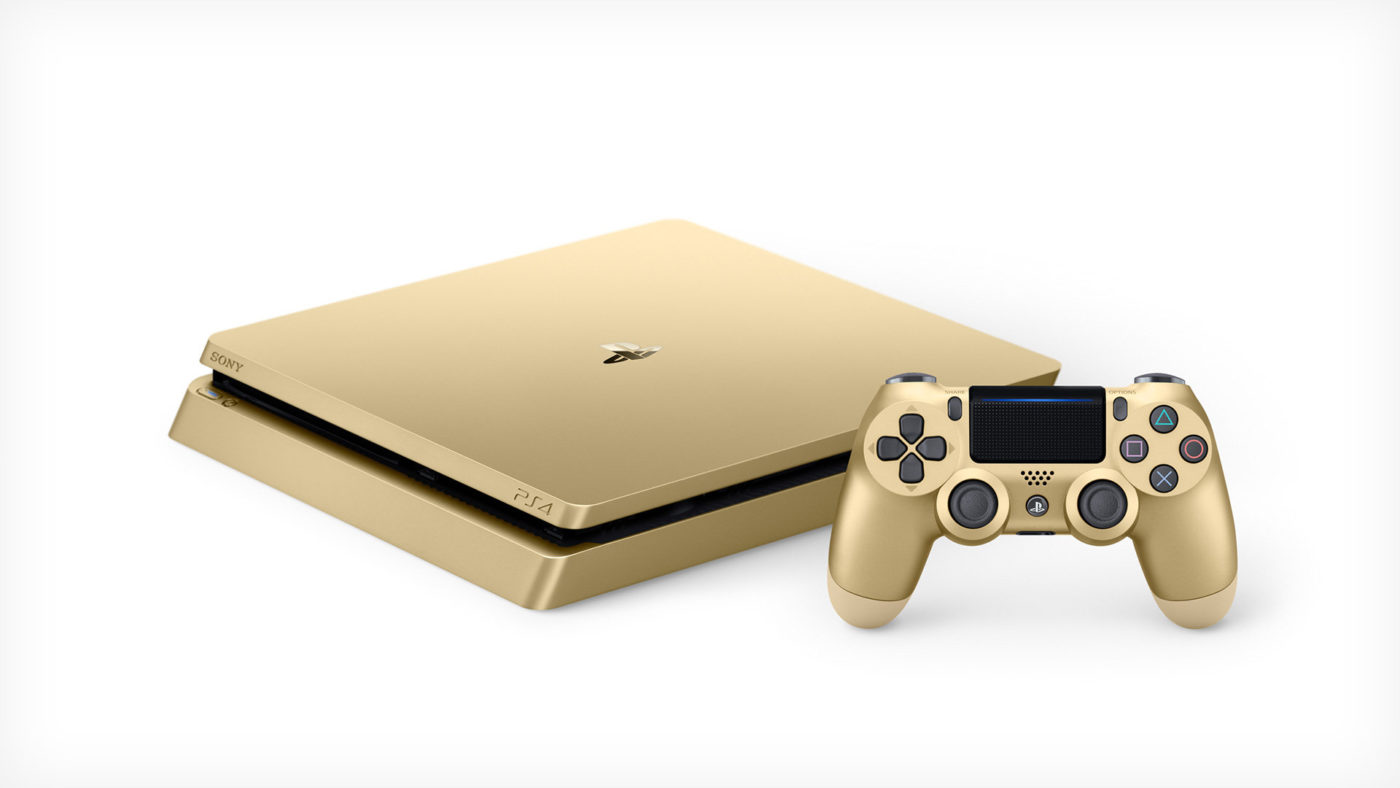 It has begun! Update 5.50 is on the horizon, with beta sign-ups beginning to appear on PlayStation websites. The Japanese PlayStation Blog is the first site to welcome sign-ups, stating (via Google Translate) that recruitment will be held between January 15 (today) and January 23.

I’ll update this article with NA and EU links, once the posts go live.

Here’s the details shared by the Japanese PlayStation Blog (translated by Google):

Please do not hesitate to apply this opportunity to try out system software features before being released to the public as soon as possible.

The PS4® system software beta test is a test program that enables you to quickly try out functions not provided by publicly available system software.

If you become a tester, you should install the beta test version of the system software on your PS4® during the test period and play the latest system software functions and your game titles.

If any trouble occurs during the test, please cooperate to report trouble information to us at a later date.

· Persons who have a PS4® main unit capable of network connection

Please fill out the necessary information on the PS4® System Software Beta Test application page below and submit your application.

We will contact you by e-mail notifying you of winning at a later date.

What are you hoping to see added with PS4 update 5.50? Let us know.

In other PlayStation news, a new controller has been revealed, the Official PlayStation Blog has named its Game of the Year 2017 winners, and Japan’s PS Plus January selection will make you jealous.