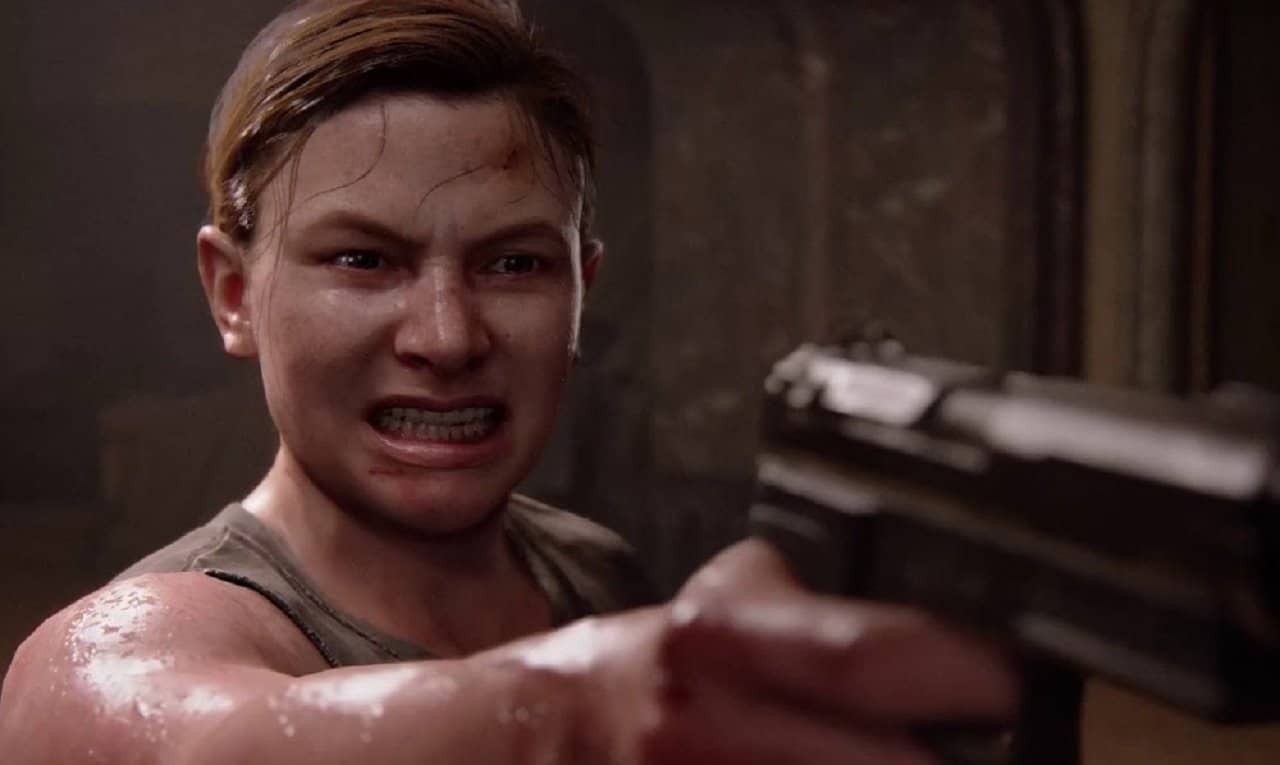 With more and more people gaming these days, it’s no surprise that female gamers have ballooned as well. For Sony, though, it has risen tremendously that femaler gamers now own about 41% of PS4 and PS5 consoles.

This fact was revealed by Sony in the company’s investor relation presentation, where it showed how that same figure was just at 18% during the PS1 era, and has more than doubled since then. 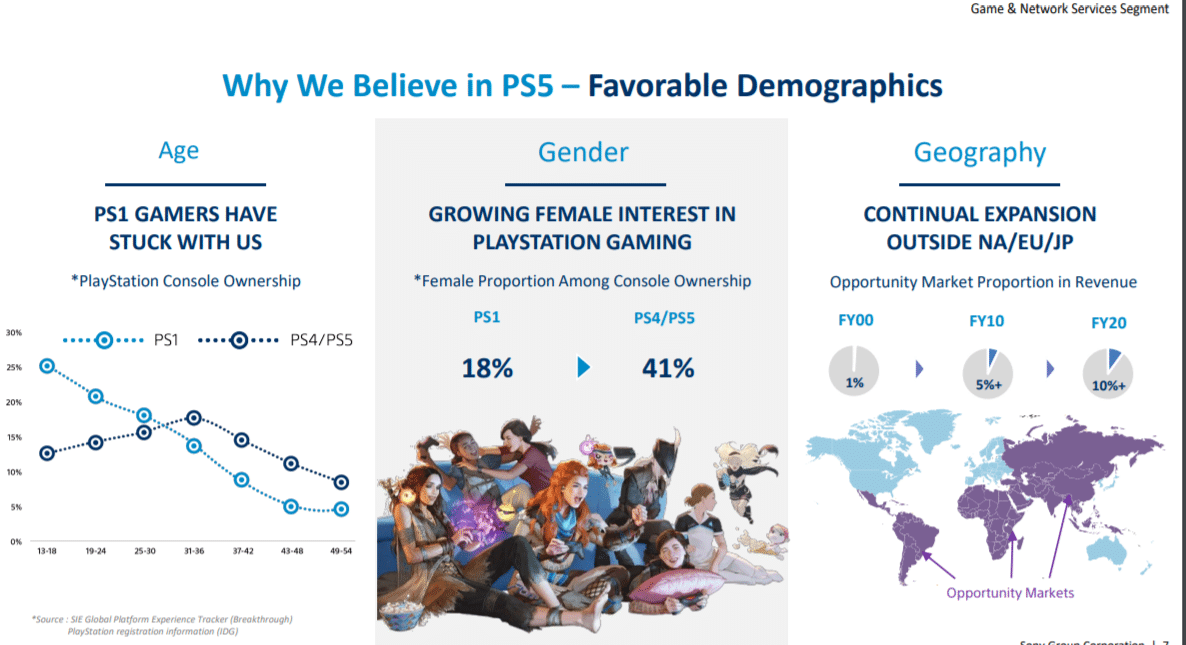 In the same report, Sony revealed that the free-to-play (F2P) market has now captured 25% of the PlayStation Store’s revenue! Now that’s a lot of cosmetic items and booster packs! 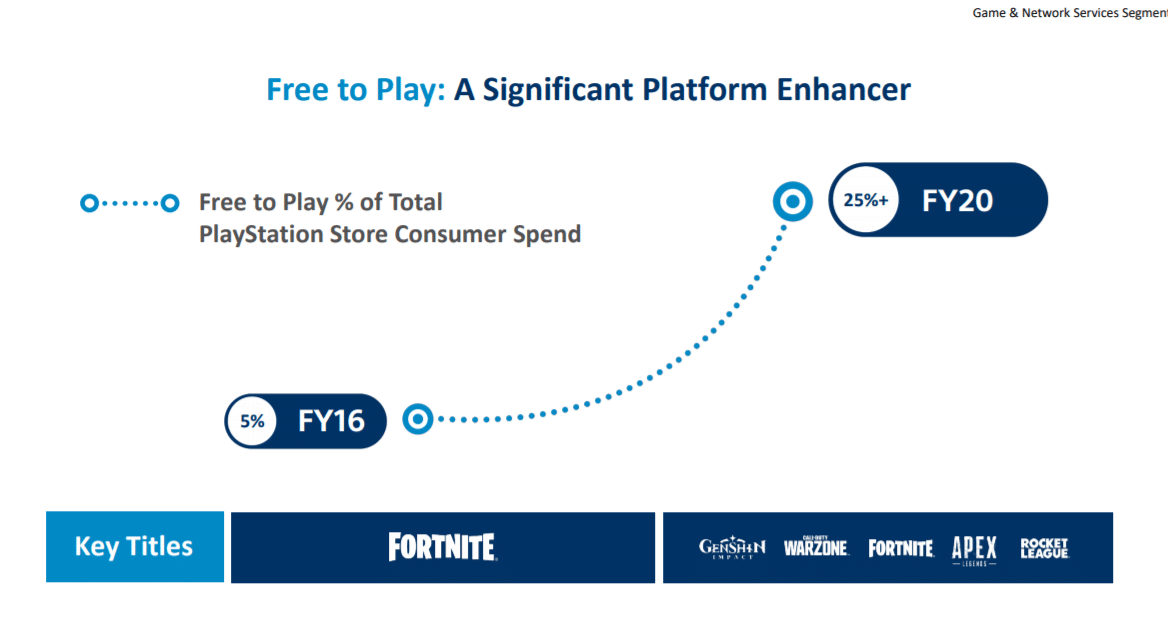 Not that surprised since huge games like Call of Duty: Warzone, Apex Legends and Fortnite have been able to increase their player bases, and entice them to buy skin packs and whatnot.

In the same report, Sony announced that they are expecting the PS5 disc version to break even next month,

Sony Expects the PS5 Disc Version to Break Even Next Month, Wants Console to Hit Over 50% Market Share