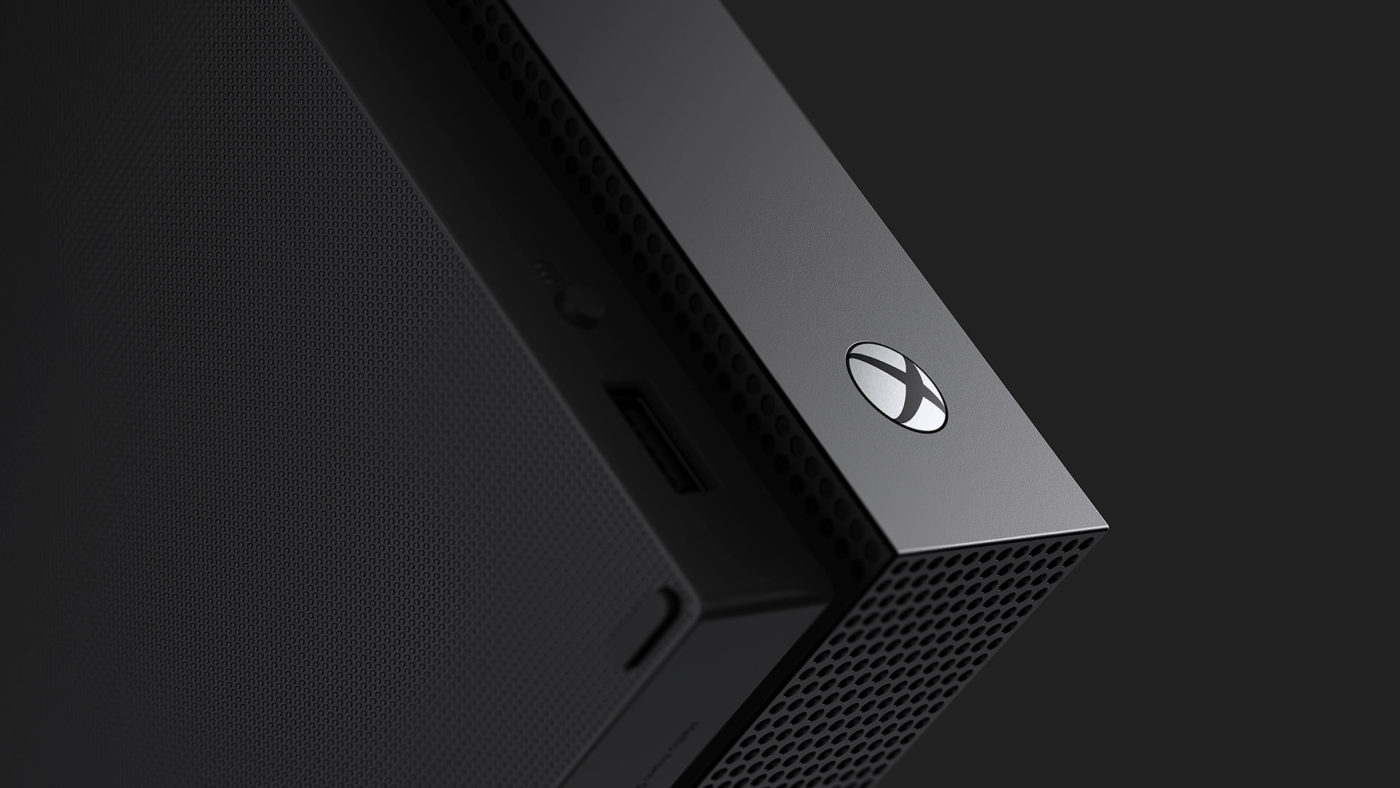 PSA: Don’t Plug Your Xbox One X Into a Surge Protector

It’s possible that you’ve stumbled onto this page because you’ve plugged your Xbox One X into a surge protector and it won’t turn on. First, don’t worry, it’s not broken, it just simply isn’t drawing enough power from the socket.

The thing is, the Xbox One X (and Xbox One S) already has a surge protector built into its power supply. Adding another surge protector to the circuit isn’t going to double the protection, it’s actually going to hinder things.

So there you go! You don’t have to use a surge protector with the Xbox One X (and S), because it already has one!