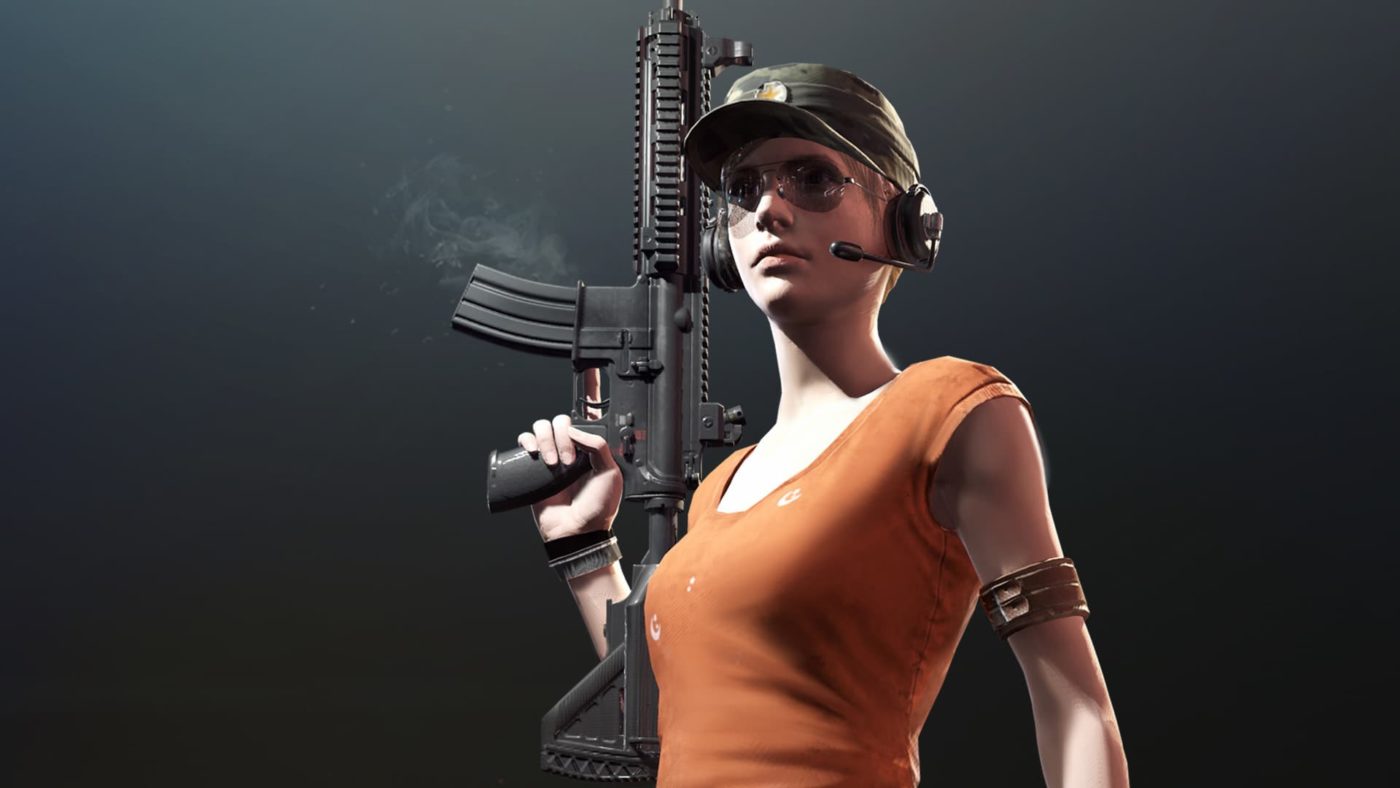 PUBG is absolutely massive worldwide, with players in all locations able to battle royale it up on PC, Xbox One, and now Android and iOS. It’s a huge title which millions are playing every single day.

SteamSpy is one of the tools used to quantify just how successful PUBG has been. SteamSpy’s creator and owner, Sergey Galyonkin, shared some interesting facts about PUBG during a panel at GDC 2018 (via PC Gamer). One of these facts was that Chinese players spend over twice as many hours per week playing PUBG than US players. China averages an overage of 16 hours per week, while the US only manages 7.

It’s also worth mentioning that internet cafes are very popular in China, with a single username being used across multiple people. This could account for the mind-blowing average.