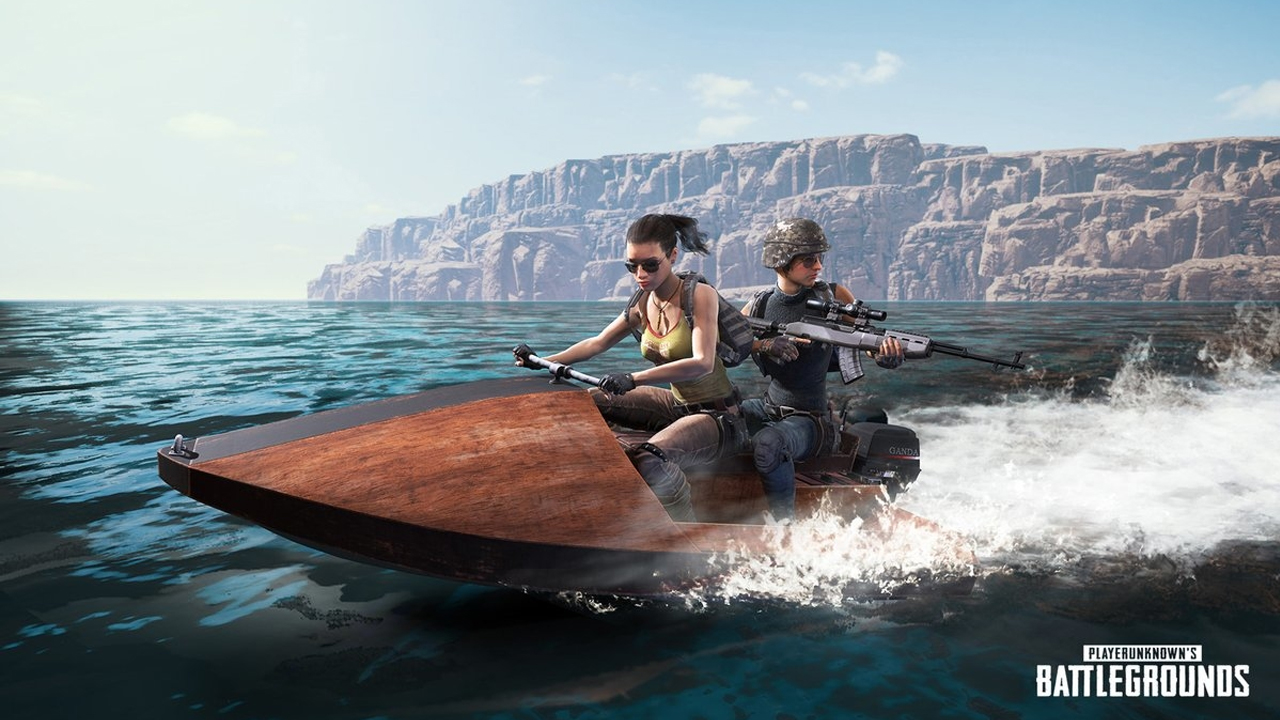 During The Game Awards 2017, gameplay of the new PUBG desert map, Miramar, was finally unveiled to the world. This is the first time the new map was seen in action, and it’s a huge moment for the millions playing the game. Do note, that this map will be free to all players.

What’s more, players on the Test Server will be able to try out the new map tonight! (We’ll update this post with the exact time, once confirmed!)

Let’s not beat around the bush: the gameplay is just below. Hit play and enjoy!

We are excited beyond words that we can finally share the name of our new desert map and tell you a little bit about some of the places you can visit. When we decided to create a new map, we focused on creating an environment that is very different from Erangel. We wanted to go the opposite direction of having lush fields and forests and arrived at the harsh and unforgiving desert of what we can now reveal is Miramar. The unique terrain and dense urban areas of Miramar will create a new Battle Royale experience where the old strategies may no longer work and new tactics are required.

So there it is. Like what you saw? Excited to see and hear more about Miramar? Let us know in the comments below.

In other PUBG news, the Miramar map’s key locations have been given official descriptions and offer clues as to how gameplay will change, the developer has promised that they will never add microtransactions that affect gameplay, and Xbox players can get exclusive skins to celebrate the game’s console launch.