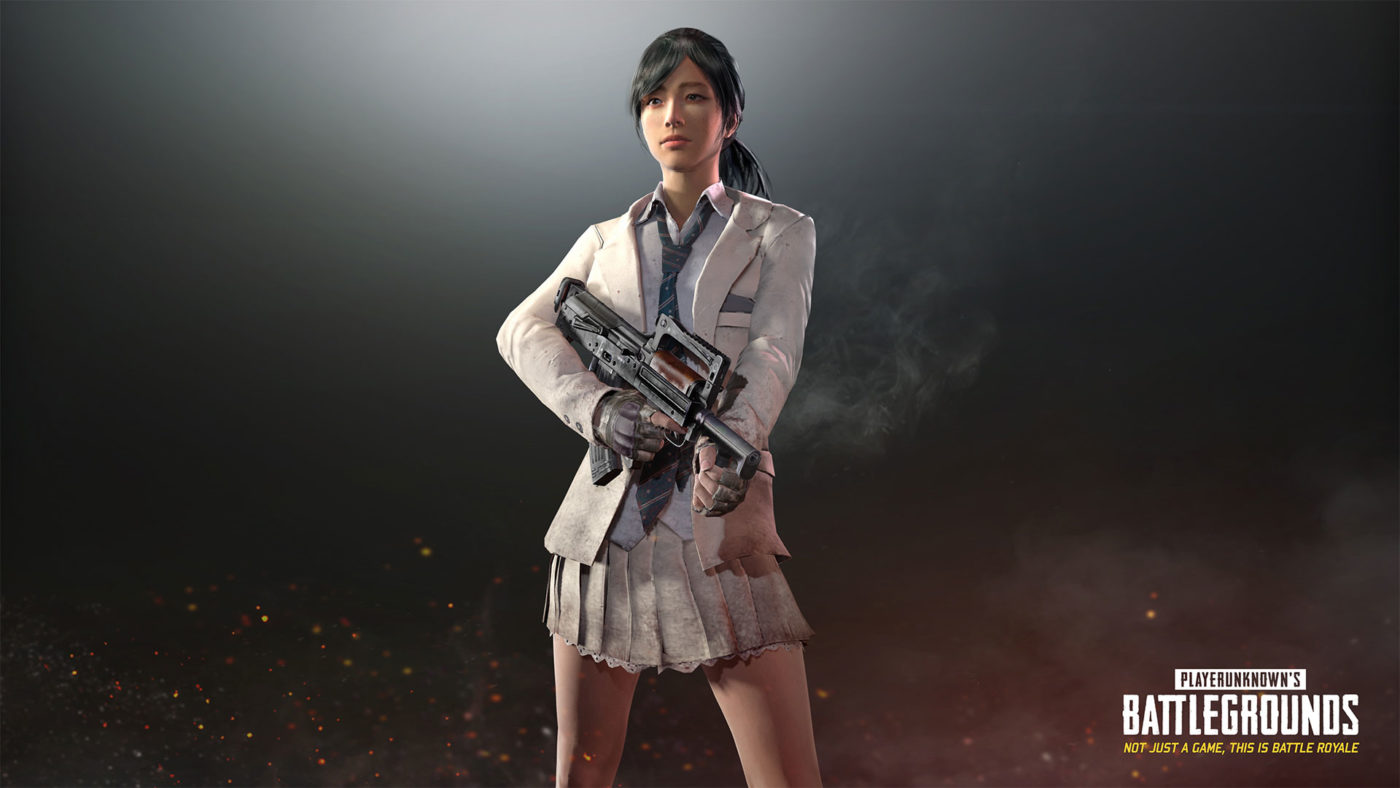 Recently, we’ve been provided with a lot of information about the new features coming to PlayerUnknown’s Battlegrounds. We’ve heard about the new desert map, seen some new weapons and vehicles, and gotten to try out new gameplay mechanics on the game’s Test Server. Something we haven’t been hearing about, however, is the microtransactions system, and how it will be evolving with the game.

So far, we’ve only seen cosmetic PUBG microtransactions, with loot boxes containing different clothing for players’ characters to wear. They don’t really affect gameplay, outside of the fact that some are harder to spot than others. (Pink jacket versus black shirt, for example!)

As you may already know, we will never add anything that affects the gameplay … However, there is a relatively strong demand for cosmetic items. Since the official launch is our top priority, we plan on adding new items after that.

Frankly, I think there lies PUBG’s charm. Our thought was, ‘There is no practice in life! It should be tough!’ since delivering the reality was important. However, many players are requesting a tutorial mode or a shooting range, and we believe this could be helpful for some players. So, we will start devising a plan to develop such a feature after the official release.

And finally, Kim spoke about how weapons were selected and designed:

We add new weapons to complement deficiencies in the given lineup of weapons, considering each weapon’s purpose and features. Of course, the weapon lineup reflects our individual preferences a lot as well,” says Kim. “Whether popular or specific, there are people with diverse preferences here, so many interesting weapons are being considered. Some weapons are discarded at the selection process if they are too disruptive balance-wise according to concrete internal standards.

We are aware that many Korean players really want K2 to be added as a new weapon. It is definitely on our lineup of weapons to be considered, but since it may overlap with other existing weapons in terms of its purpose and features, we are approaching this addition from a perspective of design diversification.

Are you happy with purely cosmetic microtransactions?

4 thoughts on “PUBG Microtransactions: Developer “Will Never Add Anything That Affects Gameplay””