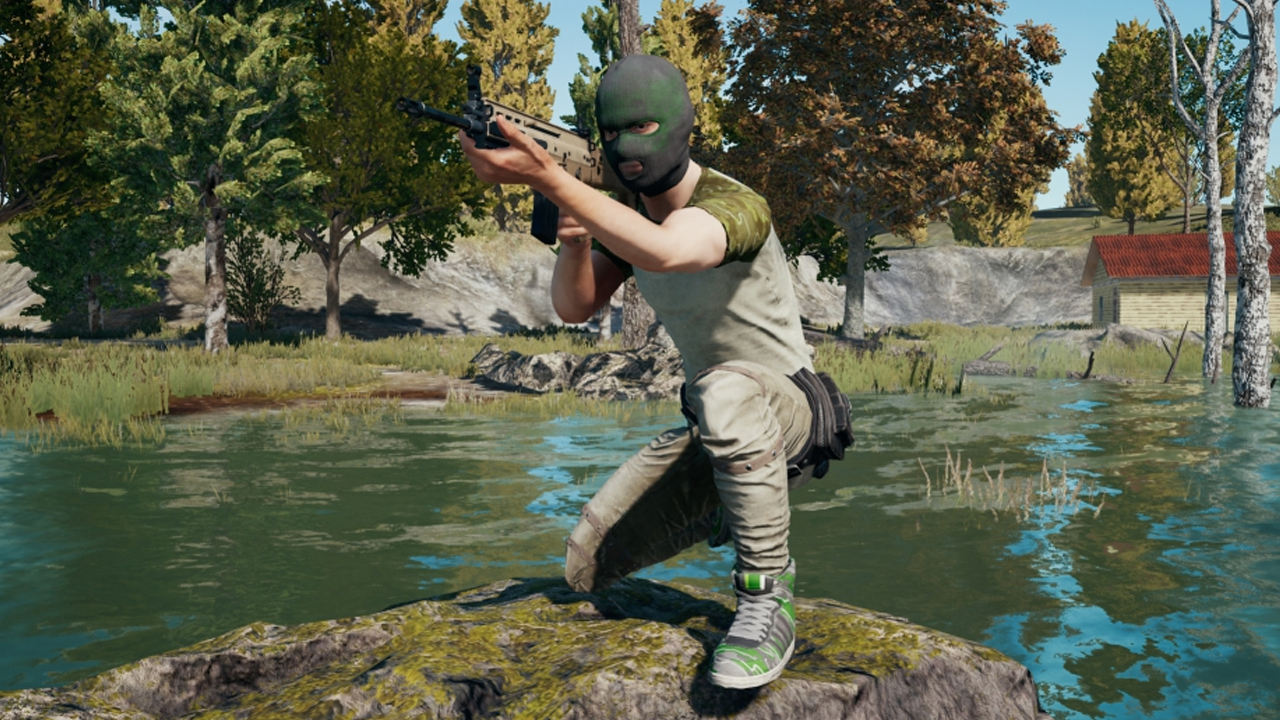 Looking good is an obvious priority when you’re fighting for survival in an apocalyptic world. PlayerUnknown’s Battlegrounds understands this, and is providing those on Xbox with the chance to own some limited edition clothing items.

Three “cosmetic packs” have been revealed, with each being made available during a specific time period. 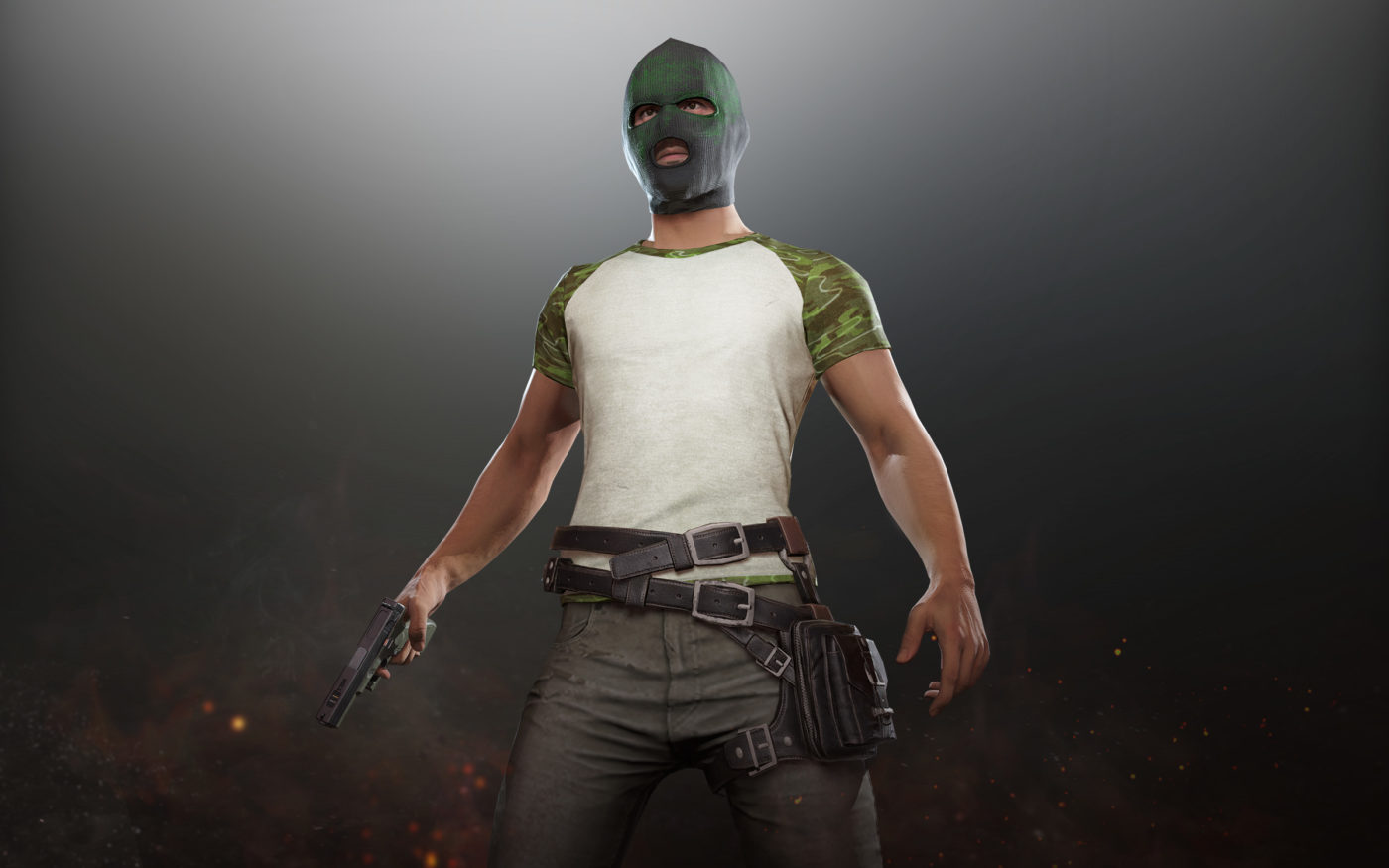 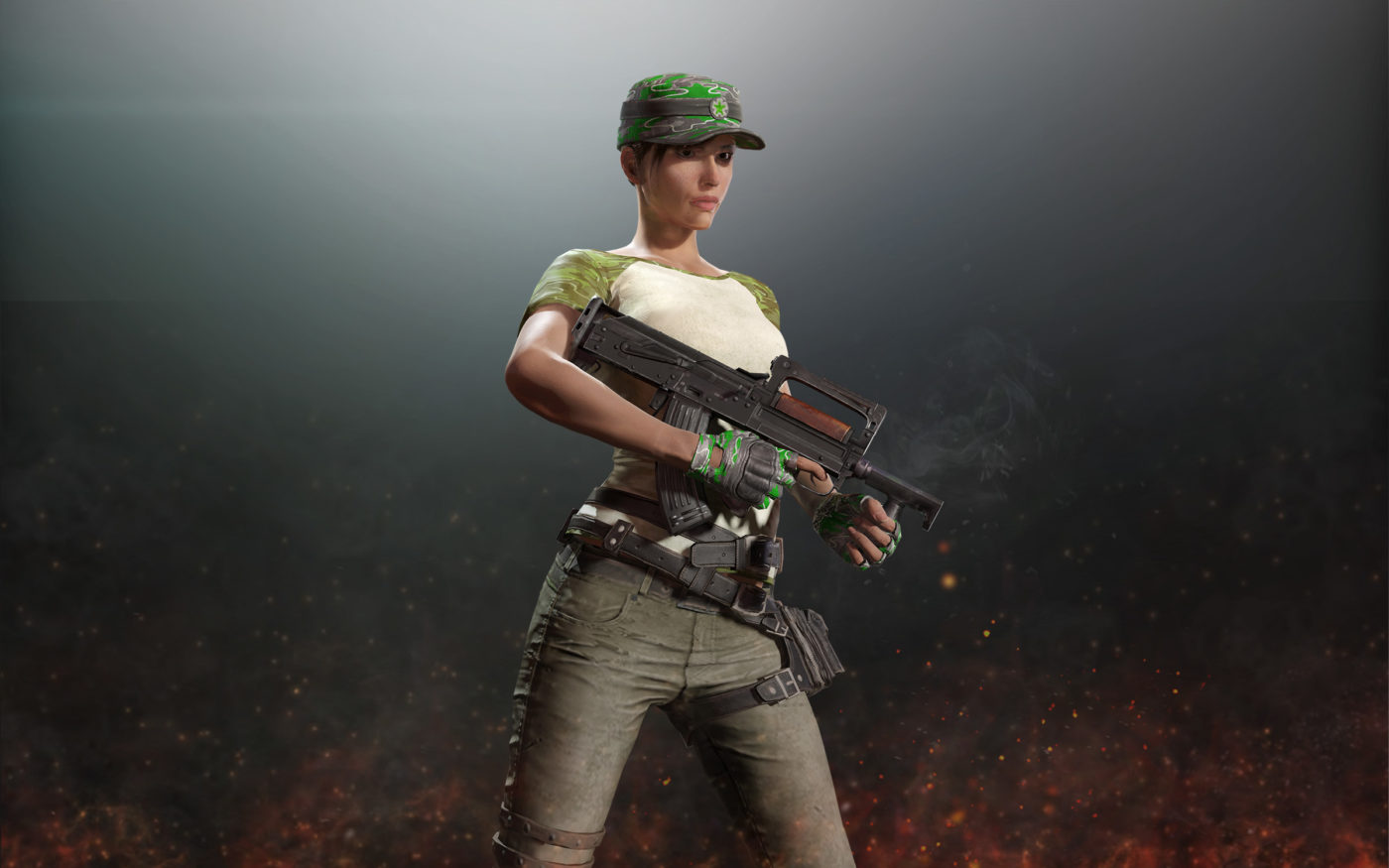 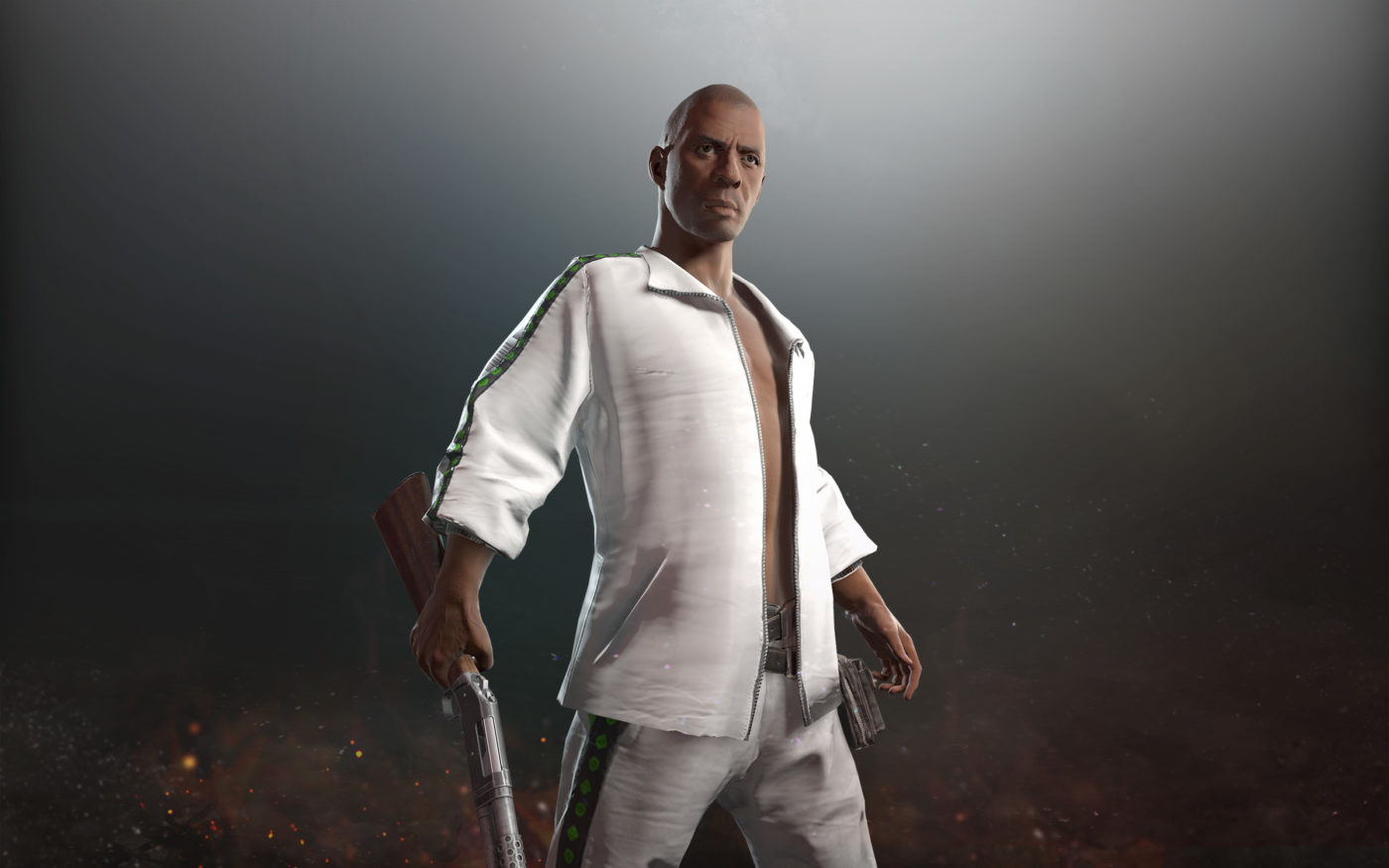 These packs are exclusive to Xbox fans as standalone offers available for a limited time and as there are no plans to feature any in-game purchases in the Xbox Game Preview version, are the only items that can be purchased during the preview period. Make sure to get yours while you can!

Both the Xbox team and PUBG Corp. have been working closely together to bring the hottest game on the planet to the Xbox Game Preview program and are super excited to be able to bring these soon to be rare cosmetic items to Xbox fans who have been eagerly awaiting the game as a special thank you for your patience and passion for PUBG.

The Xbox One version of PlayerUnknown’s Battlegrounds is set to release on December 12. Will you be playing it at launch?