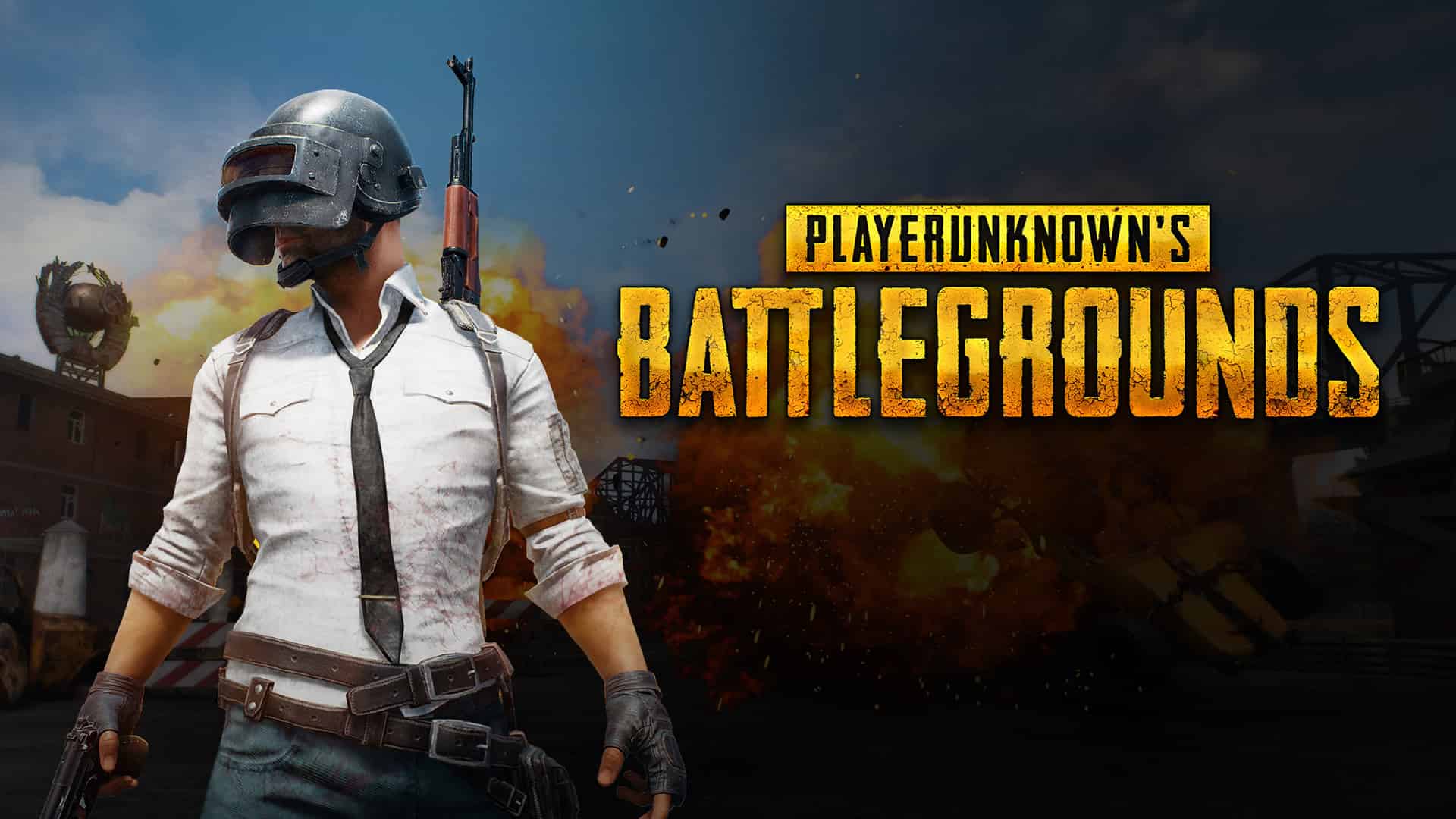 A PUBG level 3 helmet nerf, weapon balance changes, and more are “coming soon” to the game. Announced in a development blog update, PUBG Corp. shared their goal to “make it so no one gun will feel objectively better than the others.”

According to our research, only a few specific types of weapons (ARs) are used in most situations. We believe the choice about which gun to use should be based on personal preference and its effectiveness in any given situation, rather than simply “which gun is strongest.” Our goal is to make it so no one gun will feel objectively better than the others.

Alongside the weapon balance changes, we plan to make some changes to weapon attachments. Again, the goal here is to provide you with a wider array of attachment options so you can choose one that best fits your combat situation (rather than any one “best” attachment).

Finally, expect some changes to the level three helmet. It’s a game-changing item that can impact the outcome of a match—basically, it gives you an extra life in situations where a headshot would otherwise kill you. We don’t want luck alone to determine who gets items like this, so we’re removing it from the normal loot spawn tables and limiting it to care packages only.

These changes will first roll out to the Test Server and then, once deemed stable, they will be pushed through to live servers. PUBG Corp. will detail the specific changes in upcoming patch notes.