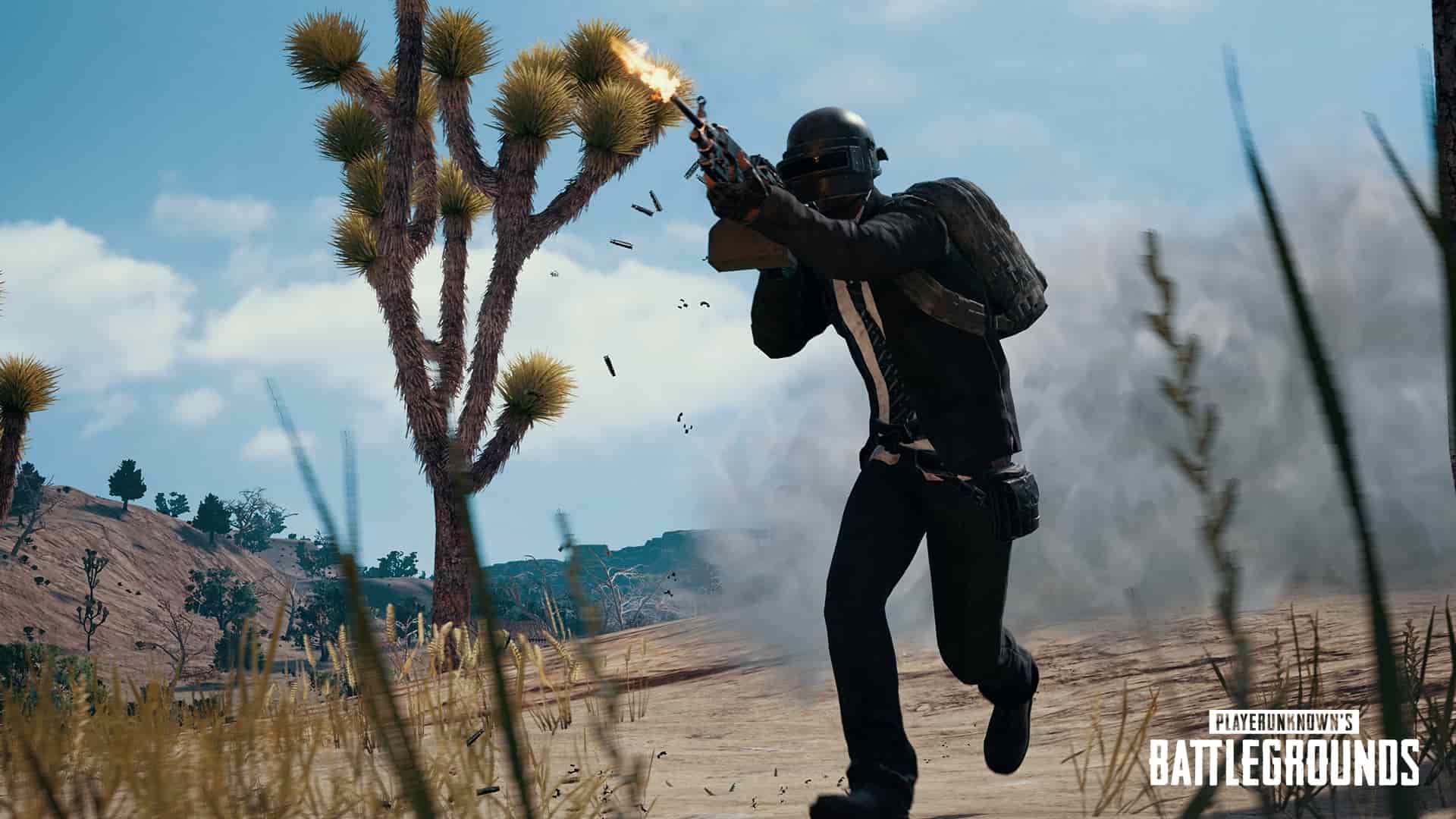 The PUBG PC Update 14 patch notes have been released, giving players a look at what’s being changed and improved. The main changes focus on weapon and attachments tweaks, as well as throwables like grenades. Read the full list of patch notes below.

Improvements have been made to throwables (frag grenades, stun grenades, and molotovs).

Note: This new anti-cheat tech will be applied to the test servers soon.

We’ve added a new anti-cheat solution, developed in-house at PUBG Corp. Before we implement this tech on live servers, we’d first like to see how it works out on the test server. For this, we’ll need your help!

Expect to see a new popup when you start the client. It’d be more helpful for us if you run the anti-cheat tool using “SECURITY MODE,” but if that gives you problems, please choose “COMPATIBILITY MODE.”

In last week’s dev blog we wrote in detail about upcoming work we’ll be doing to increase performance holistically. Many of these fixes will take time to deliver, but we’ve already finished a handful of fixes that should make a positive difference: